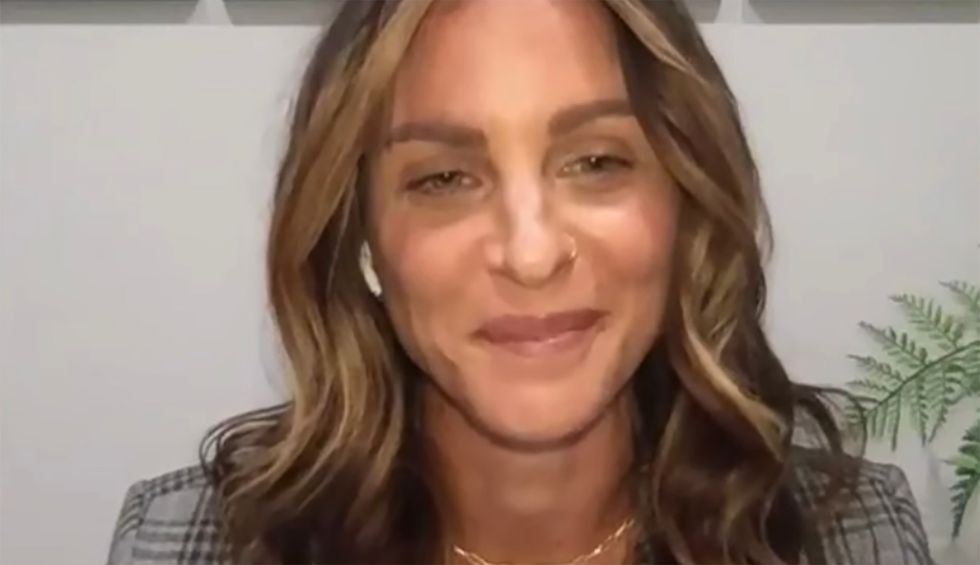 Speaking to MSNBC on Sunday afternoon, the late Rev. Billy Graham’s granddaughter, Jerushah Duford, explained why the hypocrisy by evangelical pastors is damaging the Christian gospel.

The conversation comes about a week after Duford penned an op-ed that denounced President Donald Trump and his Christian enablers.

“I am disappointed in the evangelical support of this president,” said Duford. “What led me to this is so many people seem confused. So many people in the church seemed confused. When the evangelical leaders that we have listened to and learned from so many years, who really found their voice when it came to condemning the morals of past presidents, Clinton, Obama, you name it. But when it came to Trump, they were silent. The world noticed that, and it appeared hypocritical. And that was just damaging the gospel.”

In her op-ed, she attacked Trump’s use of the “sacred” Bible for a “callous” photo-op after using teargas to clear Lafayette Square, outside the White House. She said that it “should offend anyone intimately familiar with the words inside it.”

While she acknowledged that there was some pushback by evangelical pastors, she said that she didn’t think it was enough.

“Everything that book that he was holding teaches us is to walk humbly, to love just and for Jim to do what He did for the sake of glorifying himself. When that book tells us to do nothing but humble ourselves and glorify the Lord, it seems kind of ironic and hypocritical, and I think it was damaging,” she said.

Dunford also noted that she’s heard from “thousands” of suburban women that Trump is desperately trying to court for November.

“Just messages from people saying, ‘thank you. you are my voice,'” Dunford recalled. “‘I didn’t feel comfortable.’ He’s trying to incite fear, especially in the suburban housewife, and he’s created a problem and telling us to be fearful of that problem, and he’s the only solution to that problem. I don’t think for most people it’s working.”

Her comments were remarkably similar to Portland Mayor Ted Wheeler, who attacked Trump Sunday afternoon, saying that Trump is causing the violence he then thinks that others should fix or that he should be reelected to fix.

See the full interview below: