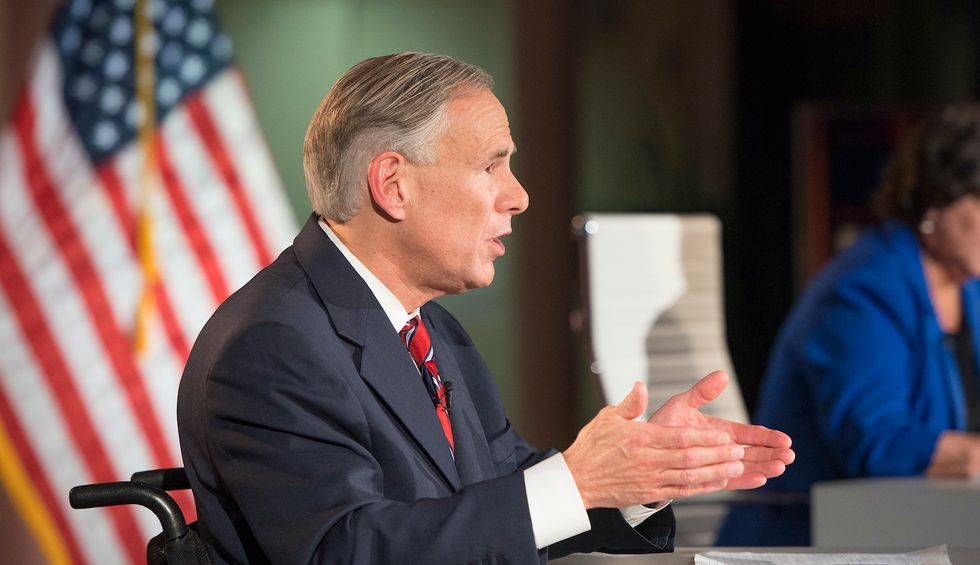 The Texas Republican Party was all set to hold a 6,000-person convention in Houston this next week even though the city is located in Harris County, the Texas county with the highest overall number of coronavirus cases. But because the county has averaged around 950 new COVID-19 cases each day over the last week, Houston’s Democratic Mayor Sylvester Turner effectively canceled the event on July 8.

But now the Texas GOP is suing for the right to hold the event anyway as the convention’s preliminary meetings were set to start next Monday. This last Thursday, a district court judge rejected the state GOP’s request, so now the state GOP has appealed to the Texas State Supreme Court which will hear arguments on Saturday.

The state GOP’s argument is essentially that Turner allowed thousands of racial justice protesters to congregate in the city over the last month,  so why not a bunch of Republicans?

“[Turner] didn’t say a word when 60,000 people protested in the streets of Houston,” Texas Lieutenant Governor Dan Patrick recently said on Fox News. “Many of these people [are] now in the hospitals that are causing the spike.” But that’s a lie, as a thorough June 24 study by the National Bureau of Economic Research (NBER) found no evidence that racial justice protests caused an increase in COVID-19 cases.

Houston Health Authority David Persse has called the GOP convention “a clear and present danger to the health and well-being of convention attendees, workers, local hotel and restaurant owners and Houstonians.”