Poll finds a majority of Americans approve of 'cancel culture' 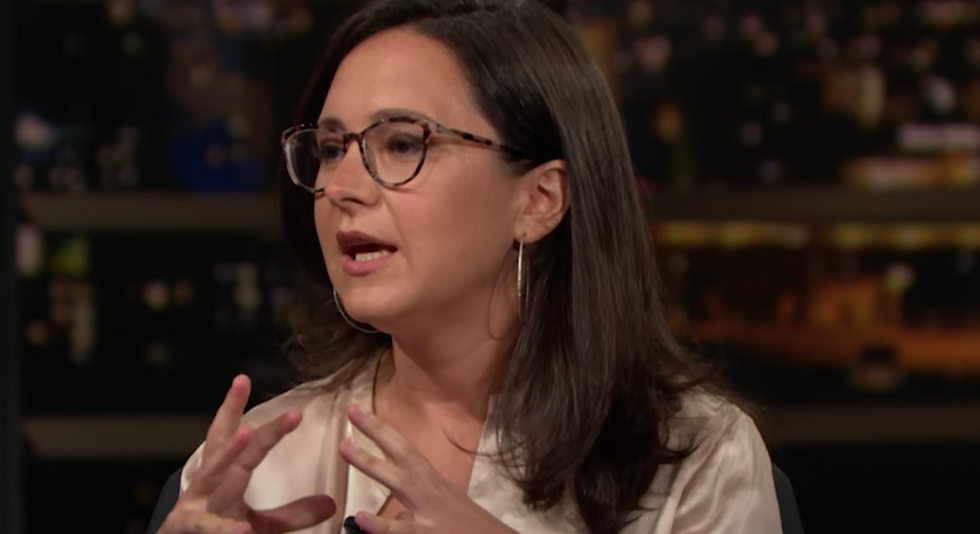 With campaigns in a pandemic-induced limbo and a historically stable season of presidential polling, Politico's Ryan Lizza  needed something to write about and commissioned Morning Consult to ask some questions about "cancel culture." In the resulting piece, Lizza writes that Americans are "tun[ing] into 'cancel culture'--and don't like what they see."

"A plurality (46%) of Americans believe that cancel culture 'has gone too far,'” writes Lizza. "About a quarter of Americans — many of whom are perhaps blissfully offline — said they didn’t know or had no opinion on the matter. When they are removed from the results, a clear majority — across almost every demographic category — says that cancel culture has gone too far." So if you exclude the people who don't give a shit, a majority thinks it's gone too far, whatever "it" really means.

Lizza implies (or at least the headline implies) that Donald Trump's bloviations about "cancel culture" may help him right his flailing campaign. I won't summarize the piece because if you've read any of the thousand other thumb-suckers about this emerging liberal fascism, you're familiar with its contours--it mentions James Bennet's resignation (but not his many missteps prior to publishing Sen. Tom Cotton's controversial op-ed), people being mean to Bari Weiss and features a quote from Matt Taibbi, an obligatory reference to David Schor, etc.

Even when the pollsters asked explicitly about "cancel culture," 56 percent of respondents either approved of it (32 percent), or either had no idea what they were talking about or didn't care (24 percent).

But in all seriousness, this just shows what a muddled mess the entire narrative is. There is nothing new about people trying to attach social and professional consequences to views they disagree with. It was popularized by the right, and they continue to embrace it with as much fervor as anyone.

But no new culture has emerged. What's newish is social media, which in a positive sense allows professional purveyors of opinion to get push-back from the rabble, and also in a negative sense tends to encourage pile-ons, whether related to politics or not. Also new is a lot of women and people of color, especially younger ones, no longer willing to tolerate the bullshit that they have had to put up with forever.

And I suspect that 100 percent of respondents would approve of people being cancelled for offending the sensibilities of their political tribe and find it an intolerable example of illiberalism when directed against those they agree with. That's the central problem with this whole story.

As I wrote last week, "there’s no principled objection to people being 'cancelled,' and we could and should be having a much more productive discussion about where to draw the line." But Joe Biden has had a 9-point lead nationally for weeks, and is up by healthy margins in the swing-states, and pundits need something to write about.

PS: The poll offers some comic relief with a question about Bari Weiss resigning from the New York Times, with half of respondents saying they don't know/  have no opinion.

And the question itself is a bit confusing: "Do you approve or disapprove of each of the following? Bari Weiss, opinion writer and editor, recently quitting her position at the New York Times because of perceived harassment and her perception of self-censorship within the New York Times due to Twitter." Setting aside that Bari chose to quit in dramatic fashion to promote her personal brand--after being called out for repeatedly lying about her colleagues--how would you answer that?

I certainly approve of Bari Weiss leaving the NYT for greener pastures, but does that mean I'm opposed to "cancel culture"?  ¯\_(ツ)_/¯