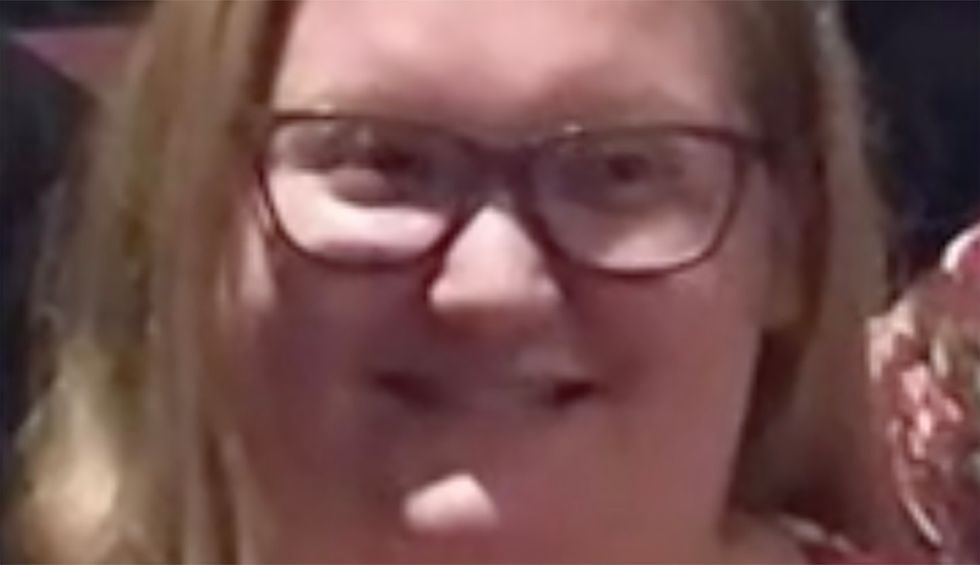 More information has been revealed about the final days of a Florida teen who died from COVID-19.

Carsyn Leigh Davis died June 23, two days after her 17th birthday, after attending a church event and then given unproven medical treatment by her parents, reported the News-Press.

A medical examiner’s report details the home care given to the girl, who survived cancer at 2 years old and overcame a rare nervous-system disorder by age 5, before her parents took her to a hospital for emergency treatment.

Carysn, who was immunocompromised, attended a 100-person event at her church June 10, and the the Miami-Dade Medical Examiner’s Office noted: “She did not wear a mask. Social distancing was not followed.”

Thomas told the station that if teens weren’t practicing social distancing, that was their decision, and added that the church did not police the event.

The church appears to have removed YouTube videos of the June 10 event, and shut down their Instagram and Facebook pages after reports linking Carsyn’s illness to the event — which did not appear to violate state guidelines for public gatherings.

Data scientist Rebekah Jones, who was previously fired by Florida Gov. Ron DeSantis’ administration in a dispute over the state coronavirus dashboard she designed, characterized the event as a “COVID party,” suggesting parents intentionally risked exposing their children to the virus, but no additional evidence has emerged to support that claim.

The medical examiner’s report shows the girl’s mother, Carole Brunton Davis, and father gave their daughter azithromycin, an antibiotic being studied as a possible COVID-19 treatment, as a protective measure.

The girl’s mother — whose Facebook page is awash in QAnon conspiracy theories, anti-vaccine and coronavirus misinformation and dubious legal theories — works as a nurse, and her father, whose name has not been revealed in news reports, works as a physician’s assistant.

Carsyn developed a frontal headache, sinus pressure and mild cough by June 13, according to the medical examiner’s report, and her family assumed she had a sinus infection.

But the mother noticed her daughter looked “gray” while sleeping June 19, and was given an unspecified dose of hydroxychloroquine, an antimalarial drug promoted by President Donald Trump as a possible treatment for COVID-19.

The U.S. Food and Drug Administration and the National Institutes of Health have warned against using hydroxychloroquine outside of a hospital or clinical trial setting, after studies found the drug could worsen outcomes for patients, but a recent study by the Henry Ford Health System shows the drug lowers death rates for COVID-19 patients who are treated in a hospital setting.

The report did not show how the girl had a prescription for either drug, and didn’t specify how the family obtained them.

Her parents then used an oxygen machine belonging to the girl’s grandfather, who suffers from chronic obstructive pulmonary disease, before taking her to an area hospital the next day.

Carysn was transferred Gulf Coast Medical Center in south Fort Myers to The Golisano Children’s Hospital, which confirmed she had COVID-19, but her family refused to allow intubation.

The teen underwent plasma treatment June 20 and 21, but her condition worsened.

Carsyn was eventually intubated, but the medical examiner’s report found her cardio-respiratory system was already too seriously damaged and she died June 22, after being transferred to Nicklaus Children’s Hospital in Miami.