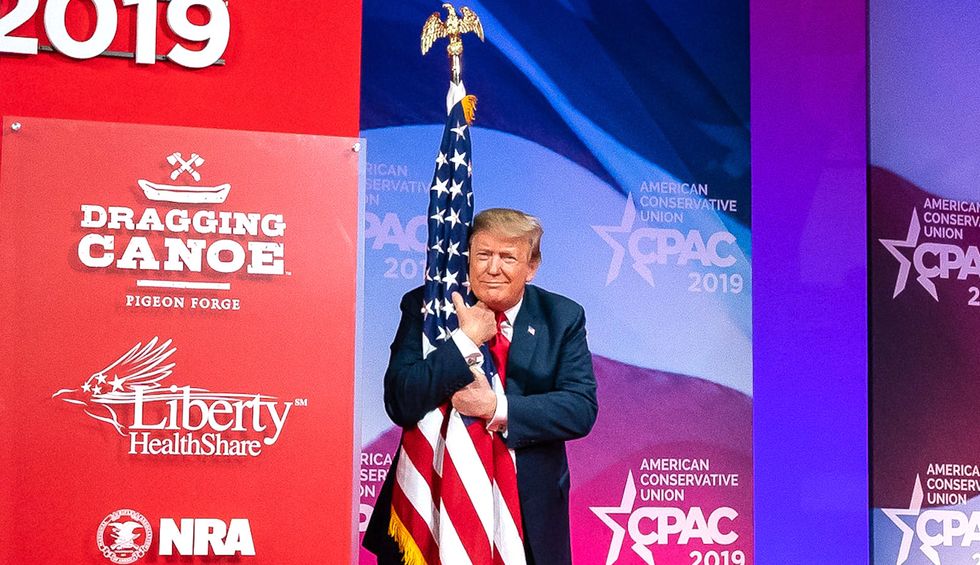 Florida Republicans doctored one of President Donald Trump’s tweets to remove a stigma against mail-in voting.

The president has been falsely claiming there’s a distinction between mail-in voting and absentee ballots, all while exaggerating the risks of fraud, and some Republicans fear he’s undermining one of their secrets to success in Florida, reported Politico.

“It’s sad that the GOP’s strategy to win an election is to scare the living sh*t out of the base with deceptive lies and conspiracy theories,” said one Republican consultant. “It’s working for now, but it’s a bad long-term strategy that will hurt the party in the future. A simple Google search will tell you that ‘absentee’ and ‘mail-in ballots’ are the same exact thing.”

Registered Democrats have outnumbered registered Republicans for decades in Florida, but GOP candidates have frequently won on the strength of the party’s absentee ballot program.

The state’s GOP sent out a mass solicitation intended to boost interest in voting by mail that cleaned up Trump’s opposition to voting by mail, which he himself has done in Florida while serving as president.

“Absentee Ballots are fine. A person has to go through a process to get and use them,” Trump tweeted on June 28.

However, the mailer blurred out the rest of Trump’s tweet.

“Mail-In Voting, on the other hand, will lead to the most corrupt Election is USA history,” Trump claimed in the same tweet. “Bad things happen with Mail-Ins. Just look at Special Election in Patterson, N.J. 19% of Ballots a FRAUD.”