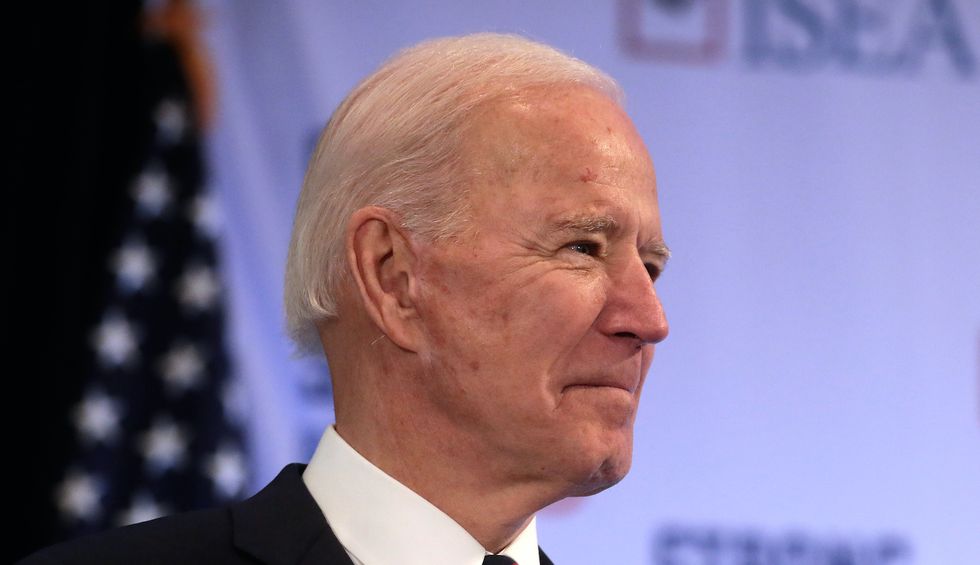 President Donald Trump has been attacking former Vice President Joe Biden in a variety of ways, from ageism to insisting that he would be a tool of the “radical left” if elected. But so far, none of Trump’s attacks have been hurting Biden with voters. One poll after another has found Trump trailing the 77-year-old Democrat — often by double digits — in both swing states and national surveys.

Conservative columnist Matt Lewis examines some of Trump’s anti-Biden attacks in the Daily Beast, explaining why they haven’t been working.

One of Trump’s biggest problems, according to Lewis, is the fact that he doesn’t have former Secretary of State Hillary Clinton to run against this time.

“In 2016, Hillary Clinton was the perfect foil, and Trump won big among people who disliked them both,” Lewis notes. “This time around, Biden is winning with people who don’t like either candidate.”

Biden, Lewis contends, isn’t as easy to demonize as Clinton.

“So, why is Biden so hard to hate?” Lewis asks. “Like Trump, Biden is an established brand with near 100% name recognition. We have lived with Biden for decades, and not just as a reality TV star. If he were going to do something either crazily radical or insanely corrupt, we figure, he would have done it already. They’ve thrown everything but the kitchen sink at him, but it has proven almost impossible to begrime the Biden brand.”

Trying to paint Biden as a “puppet” of the far left isn’t working, Lewis asserts, because Biden has a long history of being a centrist.

“The suggestion that Biden will be a ‘puppet’ of the left is also contingent on the narrative that says ‘Sleepy Joe’ has lost more than just a step,” Lewis notes. “But this is undermined by the fact that Biden hasn’t seemed especially sleepy of late.”

Although a wide variety of Democrats — from centrist Sen. Kyrsten Sinema in Arizona to progressive Rep. Alexandria Ocasio-Cortez in New York City — are now rallying around Biden, some Democrats attacked the former vice president during the primary for not being exciting enough. But Lewis argues that not being edgier is actually an asset for Biden.

“A more exciting and revolutionary Democrat probably wouldn’t be dominating the polls like Biden,” Lewis writes. “For Trump, who thrives on excitement and attention, being boring is akin to an unpardonable sin. For Biden, being boring is, ironically, a superpower.”