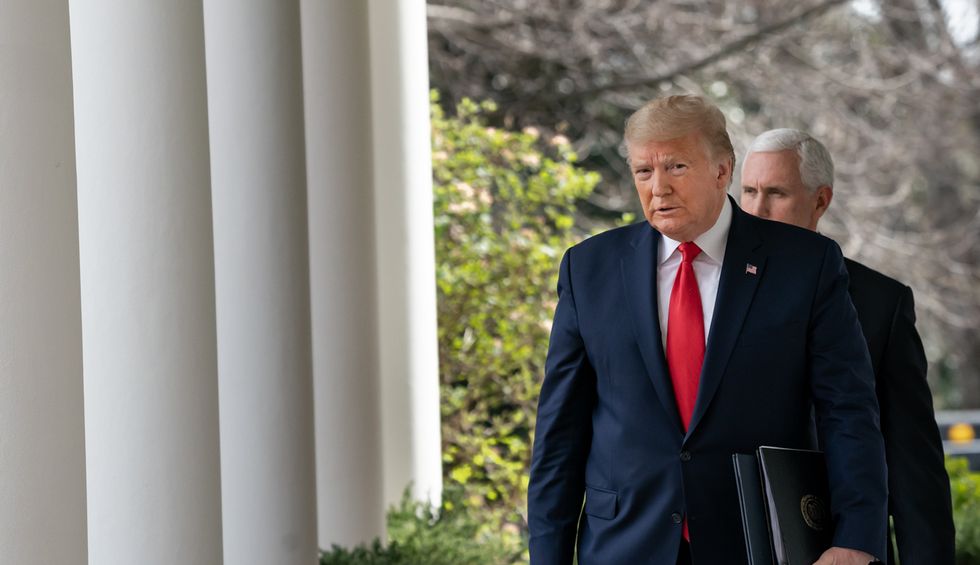 CNN is reporting that, despite denials by Donald Trump and White House press secretary Kayleigh McEnany, information on Russia paying bounties for the murder of American soldiers was included in Trump’s “daily brief.” That briefing happened “sometime in the spring,” though CNN does not indicate that their source provided a precise date for the briefing. The source indicated that this was such a big deal — directly involving the safety of American forces in Afghanistan — that it certainly would have been included in information that reached Trump.

However, there is still a sense in which Trump might not have been briefed, even though he was. That’s because, as CNN notes, “Trump is not known to fully or regularly read the President's Daily Brief.” So there remains the possibility that Trump didn’t know about Russia putting a price tag on the heads of American soldiers, because he was so incompetent, and so unconcerned with the safety of the military, that he simply didn’t read the report.

After all, Trump has lots of golf on his schedule. That doesn’t leave a lot of time for reading.