Looter in chief: Ex-Ethics director details how Trump is obliterating accountability in government 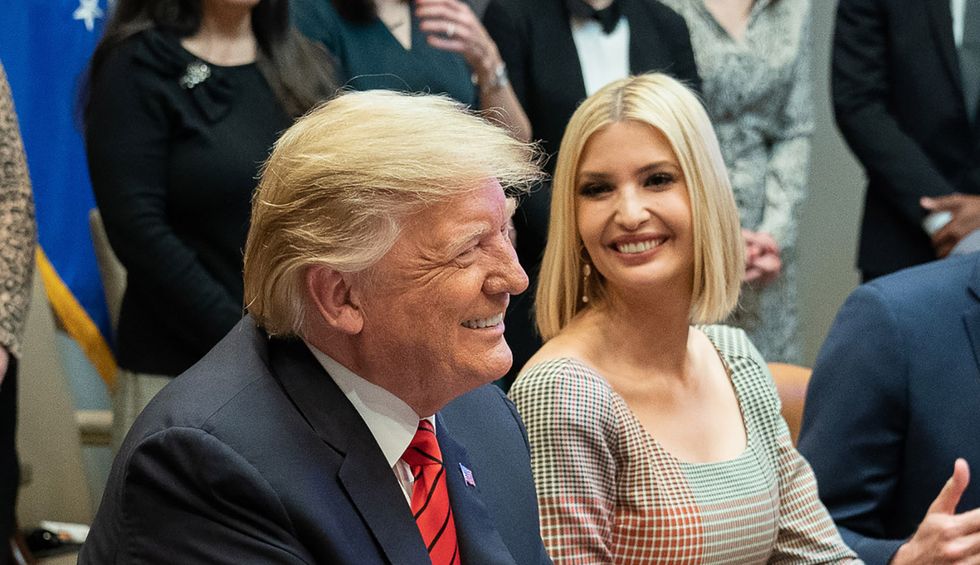 In a new piece for the New York Review of Books, former Director of the Office of Government Ethics Walter Shaub described in excruciating detail the extreme steps President Donald Trump has taken to undermine accountability in the federal government.

"Before Trump, our nation was admired for its anticorruption mechanisms, and its ethics program was considered the gold standard. No more," he wrote. "Once a model for other nations, we are now an object lesson for them."

Shaub became a public figure himself after he resigned in protest from the office. He had worked for months under Trump and tried to pressure the administration to comply with ethics rules, but he found his work to be fruitless. The most notable violator of ethics rules was, of course, the command in chief, who refused to distance himself from his businesses. And this poor example from the top made it much more difficult for Shaub to enforce the laws against others in the executive branch. So he resigned in the summer of 2017 and became an outspoken critic of the president.

The piece documented Trump's galling campaign to ensure that he is accountable to no one and that his cronies are likewise shielded from oversight. While much of the information isn't new, it recounted a plethora of outrages that have faded into the background of political life and become normalized. For example, Shaub draws attention to the fact that Ivanka Trump and Jared Kushner are only allowed to be the forces they have come to be in the White House because "Trump’s Justice Department reversed a half-century of interpretation of the antinepotism law." Not only that, but the process that resulted in Kushner receiving a security clearance was deeply corrupt and suspicious. It was once a major point of controversy in Washington, D.C., but now it is rarely remarked upon.

Shaub also pointed out that Trump's intervention to get Kushner a clearance "may have contributed to the White House’s initial failure to process dozens of other security clearances, possibly out of concern that taking adverse action on them could create the appearance that it was giving Kushner favorable treatment."

Of course, it doesn't stop there. Trump is now purging inspectors general for blatantly political reasons, and he has refused to comply with the minimal protections that have been put in place in statute for these positions.

And elsewhere in the government, Trump is tearing down the distinctions between career staff and political appointees as he seeks to crack down on the "deep state."

At the heart of all these problems is Congress — and, more specifically, the Republican members of Congress. Because of the structure of the Constitution, it's very difficult for the executive branch to enforce rules against itself. It needs the legislature to wield a stick to make sure the executive's internal accountability mechanisms are functioning. Without a Congress willing to use its powers — up to and including impeachment and removal — to check the executive, accountability measures can atrophy.

"Trump and his Republican wrecking crew are ripping out the floorboards under the government ethics program," Shaub wrote. "His administration has taught us the difference between theory and application and shown us what immunity to accountability looks like. What good are laws if no one in power will enforce them?"