'He’s failing in so many dimensions': A surprising number of Republicans and conservatives turn on Trump 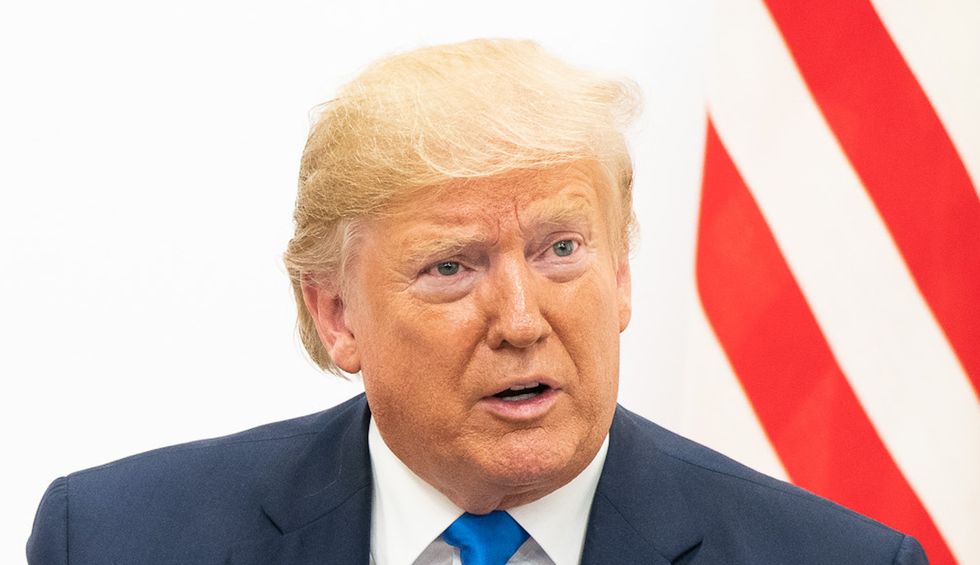 Over the past week the nation has seen a surprising number of Republicans, conservatives, and Trump appointees start to stand up to President Donald Trump – including some who worked in  his administration, and even some who still do.

It is a stunning snapshot for the president whose name has become synonymous with today’s GOP.

On Friday a staggering 89 former Defense officials (some Republicans, some Democrats, many of unknown affiliations) signed onto a statement saying the U.S. military must never be used to violate Americans’ constitutional rights.

It seems the tide is turning, and according to GOP strategist Rick Wilson, Republicans are finally waking up to the fact that if they continue to tie their futures to President Donald Trump they will find their fortunes diminished. Bigly.

“For a long time individuals in the party were very suppressed by the fear of Donald Trump destroying them because he would tweet about them, he would say bad things about them and it could wreck somebody’s primary chances or hurt them in some other political space,” Wilson tells The Guardian.

“Now we’ve reached a point where the intolerance for his incompetence has reached just stratospheric levels. People just cannot abide it. It’s one thing to say, ‘Oh, he’s rough around the edges but he gets things done,’ but now he’s failing in so many dimensions that people are no longer tolerant of it.”

Trump’s “political standing has collapsed so greatly that it’s easier for these folks to not feel the same risk level,” says Wilson, a co-founder of The Lincoln Project. “There’s going to come a point very soon where having a nasty tweet from the president is a badge of honour and a tool of survival because my rule of ‘everything Trump touches dies’ is real.”

“The people that are trying to get away from it now, I think, are going to end up in a better position than they would have been prior to this. There are many more people that are going to put daylight between themselves and this president because he is political herpes. They don’t want to be touched by it.”