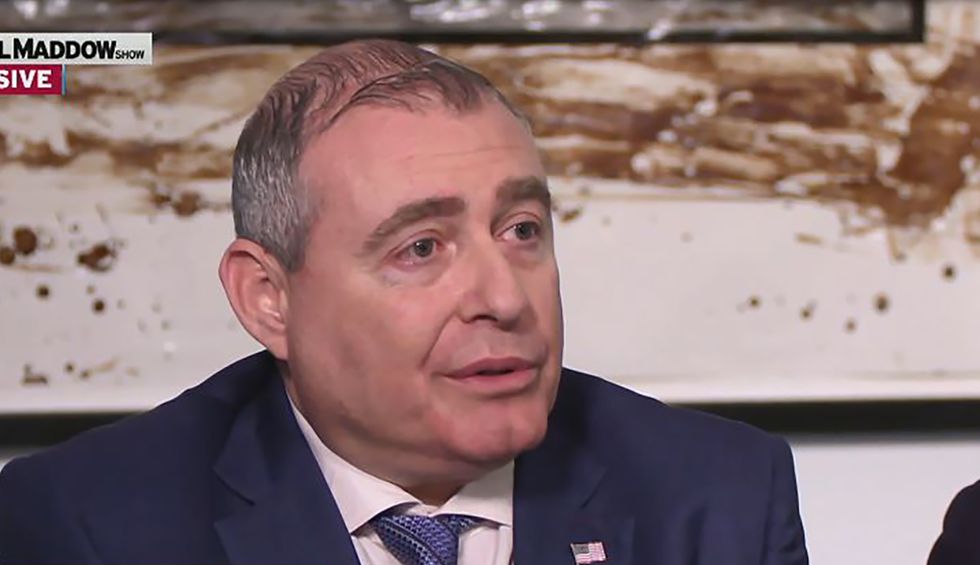 The Detroit News noted Monday that “the position is the most important federal law-enforcement role outside of Washington.” The SDNY has been run by such names as Preet Bharara, Rudy Giuliani and James Comey.

“A graduate of Barnard College and Columbia Law School, Strauss first became a Southern District federal prosecutor in 1976. She served in the office until 1983 and then worked in Washington as a staff lawyer in the independent counsel investigation into the Reagan-era Iran-Contra affair,” the report said about her biography.

“She is a prosecutor who was raised in the tradition of SDNY independence,” said former federal prosecutor Mimi Rocah, who is currently running for district attorney. “She has total integrity. She will not tolerate inappropriate interference.”

Berman’s firing is now sparking an investigation, according to U.S. Sen. Chuck Schumer (D-NY), who is demanding answers to why Barr lied about Trump’s involvement and whether it was an attempt to interfere in a criminal probe.

Currently, there is an ongoing probe into Rudy Giuliani and his efforts with Lev Parnas and Igor Fruman to find political “dirt” on former Vice President Joe Biden in Ukraine. The scheme brought about Trump’s impeachment and former national security adviser John Bolton wrote in his book that he was present for Trump’s bribery scheme and it was clear that the president was withholding aid until the country agreed to help him.

There’s also the case involving Deutsche Bank AG, which serves as Trump’s biggest lender. The investigation is about whether the bank violated money-laundering laws.

Bolton also wrote that Trump promised Turkey’s president, Recep Tayyip Erdogan, that the Halkbank “problem” would be “fixed” once “his people” are in control of the SDNY.

Then there’s also the matter of donations to Trump’s inaugural committee and how they were spent and whether Trump funneled the donations into “hush-money payments to alleged Trump mistresses.”

America Media Inc, the parent company of the National Enquirer, is also under investigation for violating the terms of a cooperation agreement about the Michael Cohen case when it published an expose on Jeff Bezos’s affair.