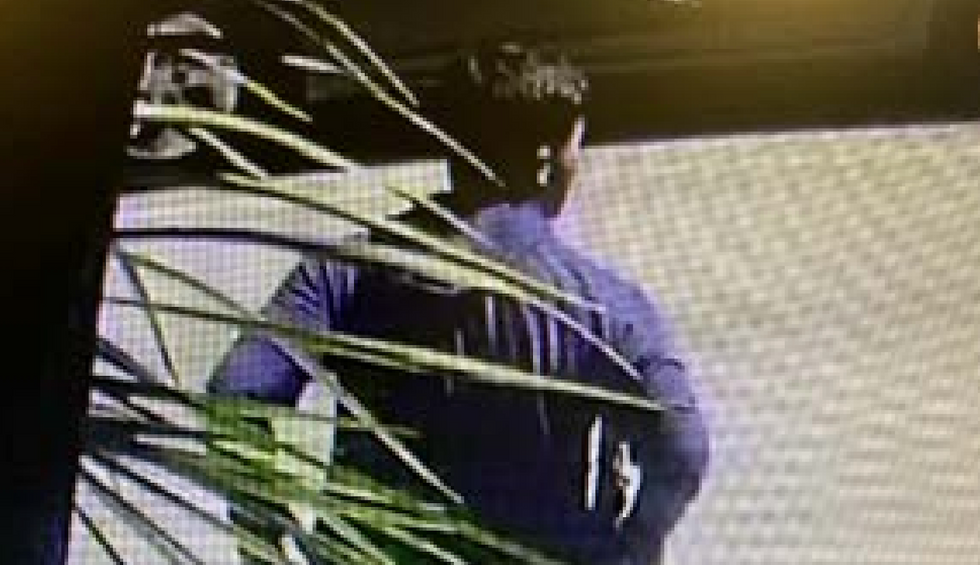 In Northern California, a man with alleged ties to the far-right Boogaloo movement is facing murder charges in connection with the shootings of two law enforcement officers: Damon Gutzwiller, a sergeant in the Santa Cruz County Sheriff’s office, and David Patrick Underwood, a 53-year-old federal security officer.

On May 29, according to the U.S. Department of Justice, Underwood was guarding the federal building in Oakland when a drive-by shooting occurred. Steven Carrillo, a U.S. Air Force sergeant, is accused of the shooting, and Robert Justus is alleged to be his accomplice. Gutzwiller was killed in a separate shootout in Ben Lomond, California.

In a criminal complaint, the Special Agent Brett Woolard of the FBI claimed to find evidence linking Carrillo to the far-right Boogaloo movement. In particular, a search uncovered a patch, shown below, he said was "associated with the 'Boogaloo' movement."

He explained that it "is not a defined group, and I believe that, in general, followers of the Boogaloo ideology may identify as militia and share a narrative of inciting a violent uprising against perceived government tyranny."

Black Lives Matter protests had been breaking out at the time, and Carrillo's Facebook posts indicated he intended to use them to his advantage, the complaint suggests.

"Go to the riots and support our own cause," he allegedly wrote. "Show them the real targets. Use their anger to fuel our fire. Think outside the box. We have mobs of angry people to use to our advantage.”

The U.S. Department of Justice, at a press conference held in Oakland on Tuesday, announced that Carrillo and Justus are both facing criminal charges. Carrillo is accused of shooting Gutzwiller and Underwood, and DOJ prosecutors believe that Justus was his getaway driver in the May 29 attack. Carrillo, according to the DOJ, has been charged with murder and attempted murder, while Justus has been charged with aiding and abetting.

“We believe Carrillo and Justus chose this date because of the planned protest in Oakland,” the FBI's Jack Bennett said Tuesday at a press conference. “It provided them to target multiple law enforcement personnel and to avoid apprehension due to the large crowds attending the demonstrations. As described in detail in the complaint, we believe Justice drove the white van.”

A DOJ press release issued on Tuesday explains: “The charges against Carrillo and Justus were brought in two criminal complaints, one filed against each defendant. According to the complaints, at approximately 9:27 p.m. on May 29, 2020, a white Ford Econoline-style van parked directly across the street from the federal building in Oakland on Jefferson Street.  The van was parked facing the guard post, where Officer Underwood and his partner that evening stood guard to protect the building. The van was on the southeast corner in the spot closest to the intersection with an unobstructed view of the guard post.”

It continued: “Shortly after the van parked, a man emerged from the driver’s seat and walked around the area conducting reconnaissance for approximately ten minutes. Then, at approximately 9:43 p.m., the exterior lights of the van turned on, and the van moved north on Jefferson Street toward the guard post. The passenger-side sliding door opened, and Carrillo allegedly fired multiple rounds from a firearm toward the guard post, killing Officer Underwood and injuring his partner.”

The May 29 attack, according to the DOJ, “set off an eight-day manhunt” that “came to a crescendo after a witness reported an abandoned white Ford van in Ben Lomond, California. The van reportedly contained what appeared to be ammunition, firearms and bomb-making equipment.”

The “evidence from the van,” the DOJ alleges, “led deputies from the Santa Cruz County Sheriff’s Office to Carrillo’s residence in Ben Lomond” — where Carrillo “allegedly opened fire on the deputies when they arrived at his property, killing one deputy and injuring a second.”