Shady US Department Trump official used his position to get his son-in-law an EPA job: Inspector general report 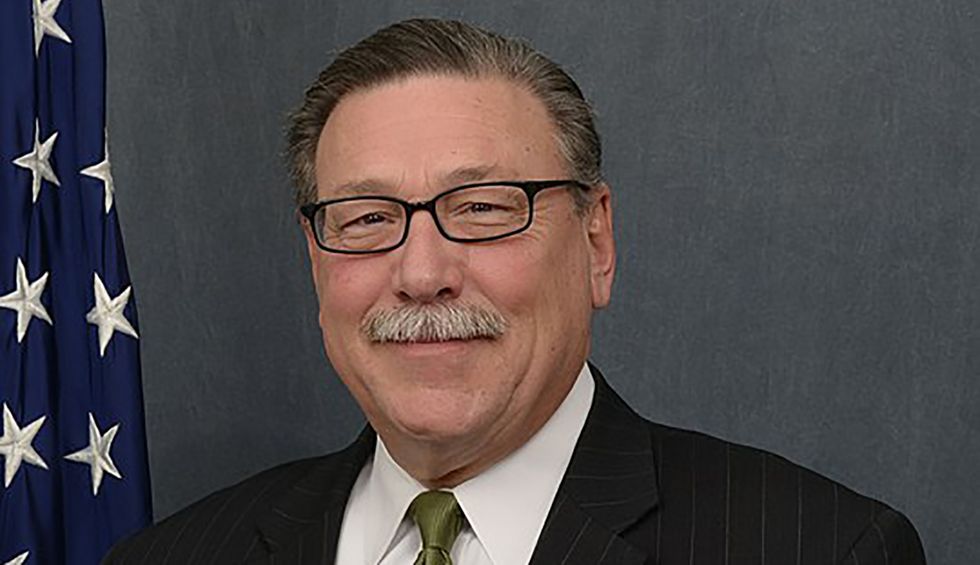 Photo via Wikimedia Commons.
The New Civil Rights Movement
May 31, 2020

An inspector general report published Friday found that Assistant Interior Secretary Douglas Domenech at the U.S. Department of the Interior used his position to help his son-in-law Eric Frandy get a job at the Environmental Protection Agency (EPA).

According to the report, Domenech reached out to a senior EPA official in person and via email in 2017 to persuade them to hire Frandy. He also encouraged the official to use another family member’s wedding-related business.

When asked about his pressuring the official to hire his son-in-law, Domenech admitted he was “trying to influence the process to move along.”

What’s troubling is that Domenech didn’t technically break the law because the law around this states you can’t use your political influence to benefit yourself, your wife, child or business… but shilling for in-laws is totally okay.

Regardless, Domenech will be forced to undergo ethics training. But House Natural Resources Committee Chairman, Arizona Democrat Raul Grijalva, believes the training will be useless because Domenech already received two rounds of ethics training when first joining the Trump administration.

Instead, Grijalva wants Interior Secretary David Bernhardt to fire Domenech. “Firing Mr. Domenech is the only serious course of action at this point,” another round of ethics training is clearly just a waste of time, since it hasn’t sunk in by now,” Grijalva said.

This is just the Domenech’s second ethical violation that we know about so far.

“Investigators in December found that he broke federal ethics rules by twice meeting with his former employer, a conservative Texas-based policy group, to discuss legal disputes between the group and the agency in early 2017,” the Star Tribune reports.