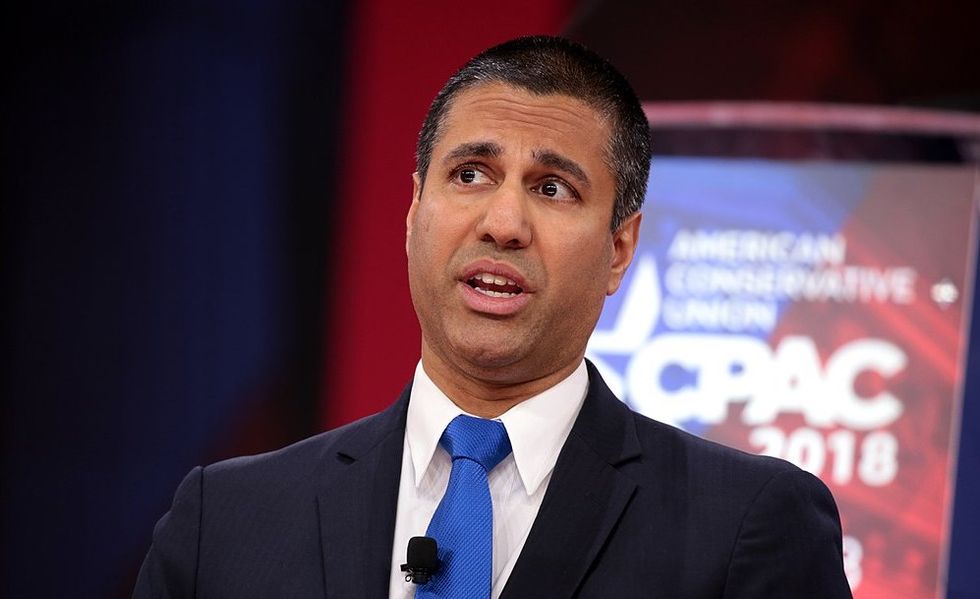 In September 2018, the New York Times filed a lawsuit against the Federal Communications Commission (FCC) for denying a Freedom of Information Act request for records pertaining to net neutrality. And on April 30, Ars Technica reports, a federal judge ruled in the Times’ favor.

The Times believed that the records it was seeking might shed light on possible Russian interference in the decision of the FCC, under Chairman Ajit Pai, to repeal Obama-era net neutrality rules in December 2017. And Judge Lorna Schofield of the U.S. District Court for the Southern District of New York sided with the Times, granting their motion for summary judgement.

A Times spokesperson, in response to Schofield’s ruling, told Ars Technica, “We are pleased that the court saw through the FCC’s privacy arguments and understood the public interest in the Times having access to this data.”

When the FCC denied the Times’ Freedom of Information Act request, it argued that producing the records the Times requested would be too difficult and that it needed to protect privacy. But Schofield disagreed, asserting, “Disclosing the originating IP addresses and user-agent headers would help clarify whether and to what extent fraudulent activity interfered with the comment process for the FCC’s (net neutrality repeal) — and more generally, the extent to which administrative rulemaking may be vulnerable to corruption. This serves a vital public interest because of the importance of public comments in agency rulemaking.”

Proponents of net neutrality have been highly critical of the Trump-era FCC’s decision to overturn the net neutrality rules favored by the Obama Administration, asserting that the decision paves the way for internet service providers to prioritize content in much the same way that cable television providers sell packages of channels. Net neutrality supporters have argued that if Verizon, for example, wants to charge extra for a faster internet connection with its FiOS technology, that’s perfect legitimate — but that internet service providers shouldn’t be allowed to have a fast lane for “premium websites” like YouTube and a slow lane for “non-premium” websites.