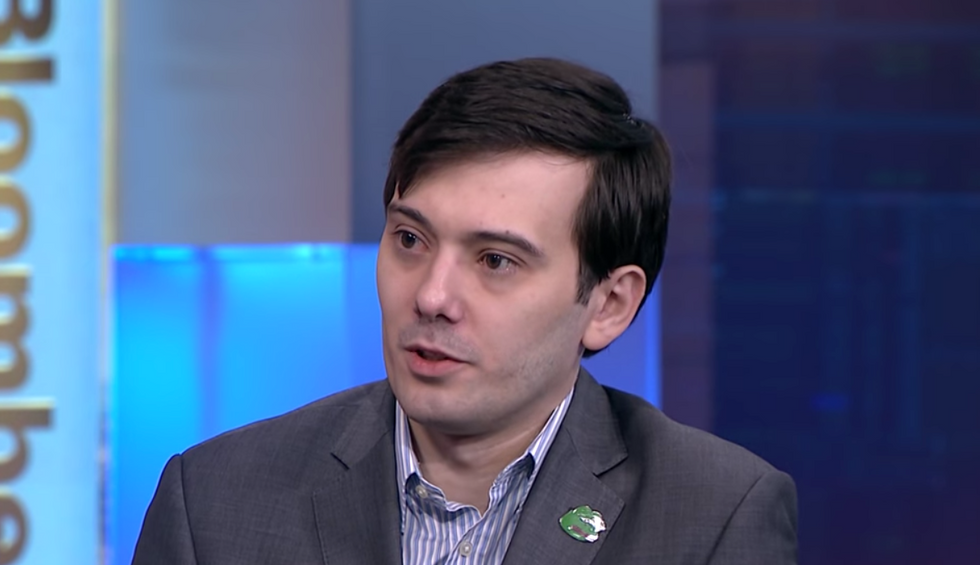 During the coronavirus crisis, some white-collar criminals in the United States have asked to be released from prison because they feared they would be infected behind bars (President Donald Trump’s former campaign manager, Paul Manafort, for example). But Martin Shkreli, a.k.a. Pharma Bio, had a different argument: the imprisoned pharmaceutical executive asked to be released so that he could develop a coronavirus treatment. And a judge has denied Shkreli’s request.

In a nine-page ruling on Saturday, May 16, U.S. District Judge Kiyo Matsumoto criticized Shkreli’s request as the type of “delusional self-aggrandizing behavior” that led to his imprisonment in the first place.

Shkreli became one of the most hated men in the United States — and a symbol of everything that is wrong with the American health care system  — when, in 2015, he raised the price of the drug Daraprim (which has been used by HIV patients) from $13 per pill to $750 per pill. In 2017, Shkreli was convicted of financial crimes and sentenced to seven years in prison, and he is presently serving his sentence at a minimum-security facility in Allenwood, Pennsylvania.

In his request for release, Shkreli offered to live in his fianceé’s apartment in New York City “under strict supervision” while conducting laboratory research on COVID-19 — and he cited his background “as a successful two-time biopharma entrepreneur” who had “invented multiple new drug candidates.” Shkreli asserted that every drug company in the U.S. “should be put to work until COVID-19 is no more.”

Matsumoto, however, was not impressed, expressing doubts about Shkreli’s ability to find a cure for COVID-19 and noting that such a cure has “so far eluded the best medical and scientific minds in the world working around the clock.”