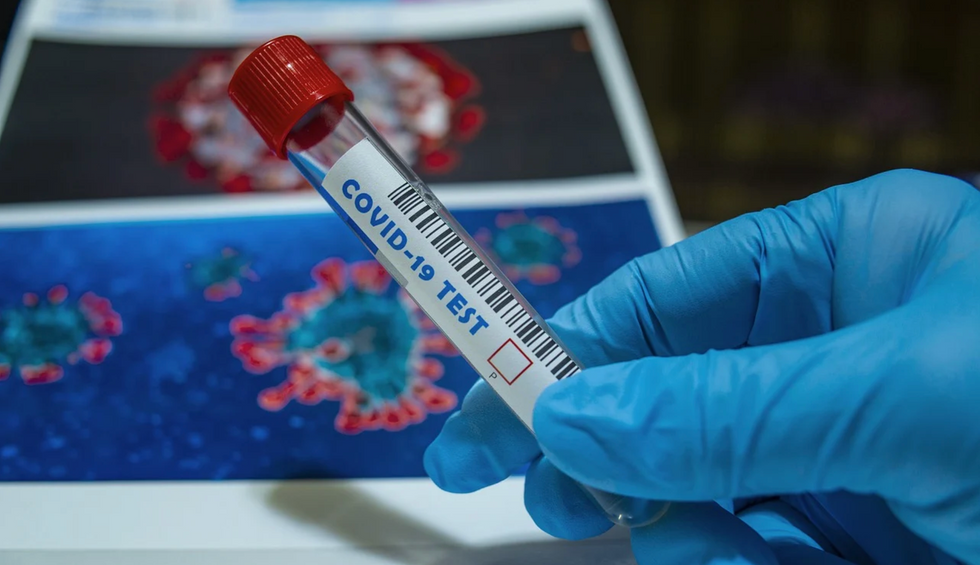 fernandozhiminaicela via Pixabay
Marissa Higgins
and
Daily Kos
May 07, 2020 Video

As the United States fumbles in handling the ongoing novel coronavirus pandemic, many Native American communities are being hit especially hard. While as of Tuesday Treasury Secretary Steven Mnuchin said his department would send $4.8 billion in funding to tribal governments, that doesn’t erase the difficulty some communities have already faced. For example, Esther Lucero, chief executive officer of the Seattle Indian Health Board—which serves thousands in the Seattle and King County area of Washington state—told NBC News that instead of getting coronavirus tests in March, the community health center received a box of body bags.

“We asked for tests, and they sent us a box of body bags,” Lucero told the news outlet. The delivery of the body bags was a mistake, she added. It’s a particularly haunting one, given that the Navajo Nation has the third-highest infection rate per capita of anywhere in the country, following only New York and New Jersey, and the fact that indigenous people are chronically disenfranchised in the U.S.

As some background, the Indian Health Service (IHS), which gives medical care to enrolled tribal members, got too little funding even before the pandemic, especially given the size of the population it serves and chronic health issues within the population (which, again, connect with structural inequalities). In total, the IHS grants health care to more than 2 million American Indians and Alaska Natives. "Native American communities are often invisible in terms of their health inequities,” Dr. Laura Hammitt told NPR in an interview. “IHS is chronically underfunded."

There are at least 3,600 cases of COVID-19 confirmed in the IHS, as reported by The Hill.

"This is a metaphor for what's happening,” Abigail Echo-Hawk, an enrolled member of the Pawnee Nation of Oklahoma and the chief research officer for the health board, told NBC News about receiving the box of body bags. Even with pandemic relief funds allegedly finally making their way, Echo-Hawk told the network she’s concerned about a second wave of the virus and whether or not they’ll actually have enough personal protective equipment (PPE) or coronavirus tests.

Another layer of concern here is that while only some states, counties, and cities are reporting racial data (and, mind you, everyone should be reporting this information), even among those who are, Native Americans are not explicitly identified in at least half of the data, as reported by The Guardian. For example, their numbers may be labeled under “other.” Racial data is a big deal for a few reasons—including transparency of course—but also because it can reveal who is actually being impacted when governors insist on opening their states too early.

Echo-Hawk’s question to NBC is one everyone should be asking given the Trump administration’s approach to the ongoing health crisis. "My questions is: Are we going to keep getting body bags or are we going to get what we actually need?"

While it doesn’t erase or cancel out the big picture of the structural failings of our federal government, one bit of good news coming out of Ireland is how the Irish are helping the Navajo and Hopi nations. The Irish are using an interesting approach, and it circles back to repaying a debt that’s almost 200 years old, as first reported by The Telegraph. The Irish have reportedly raised more than $2 million to donate in return for the $170 the Choctaw Nation of Oklahoma sent to Ireland during the Great Famine.

And of course, if you want advice on how to to be an effective ally to Native people, check out our Making Progress video interview with educator Prairie Rose Seminole, who breaks down a common mistake you want to avoid.

You can check out the interview below.