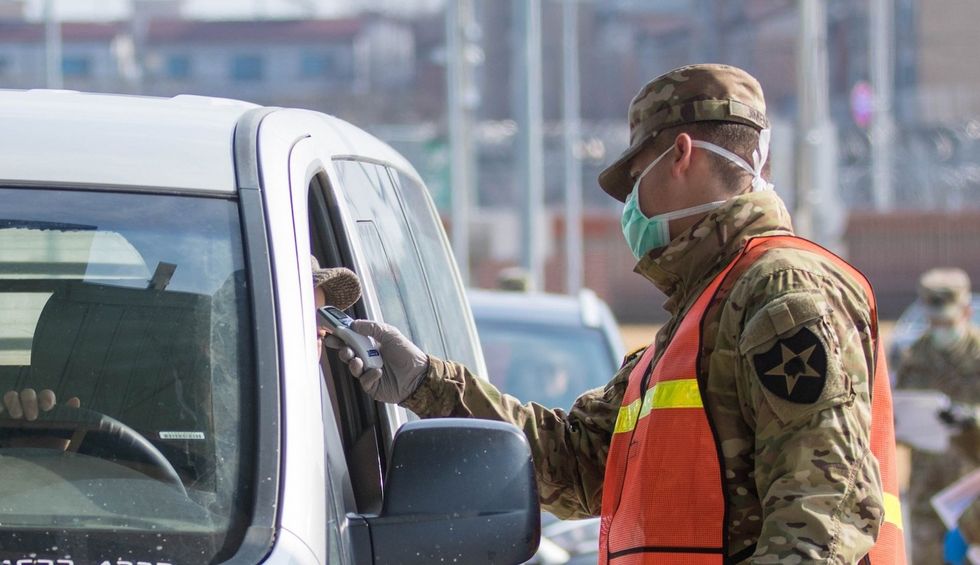 South Korea has been widely praised by health experts for keeping its coronavirus death count down by implementing a comprehensive testing plan and aggressive social distancing policies. But the BBC is reporting that that South Korea has closed down more than 200 schools following its biggest spike in COVID-19 infections in months.

Many of them, the BBC reports, were “linked to a distribution center outside” of Seoul, South Korea’s largest city,.

According to the BBC, “The warehouse, in the city of Bucheon, is run by the country's biggest e-commerce firm Coupang, and officials have said the facility was not strictly complying with infection control measures. Health officials even discovered traces of COVID-19 on workers' shoes and clothes.”

The BBC also reports that on Friday, 58 new coronavirus cases were recorded in South Korea.