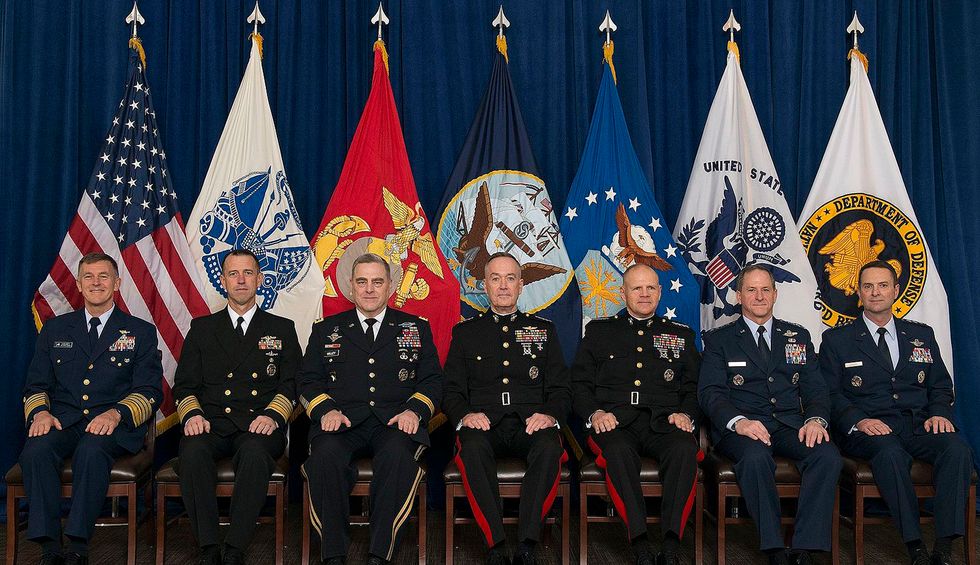 U.S. Intelligence officials briefed the White House “multiple times,” as far back as late November on the existence of a new deadly contagion that was rapidly making its way through China’s Wuhan region. They warned of its “cataclysmic” potential, a secret report shows. That virus turned out to be the novel coronavirus that has decimated the global economy and killed over 83,000 people, including nearly 13,000 in the U.S.

“Analysts concluded it could be a cataclysmic event,” a source told ABC News about a November intelligence report by the Defense Department’s National Center for Medical Intelligence (NCMI).

“'It was then briefed multiple times to' the Defense Intelligence Agency, the Pentagon’s Joint Staff and the White House."

The White House has maintained that it did not know about the novel coronavirus until January, while President Donald Trump has repeatedly – and falsely – claimed no one could have predicted something as devastating as this pandemic could have occurred.

Former Deputy Assistant Defense Secretary Mick Mulroy, who is now an ABC News contributor, said “a significant alarm … would have been set off by this” report. “And it would have been something that would be followed up by literally every intelligence-collection agency.”

The report was “available widely” to authorized personnel.

ABC News adds that intelligence officials had to have know even earlier than late November to vet the information sufficiently for it to have been included in White House briefings.