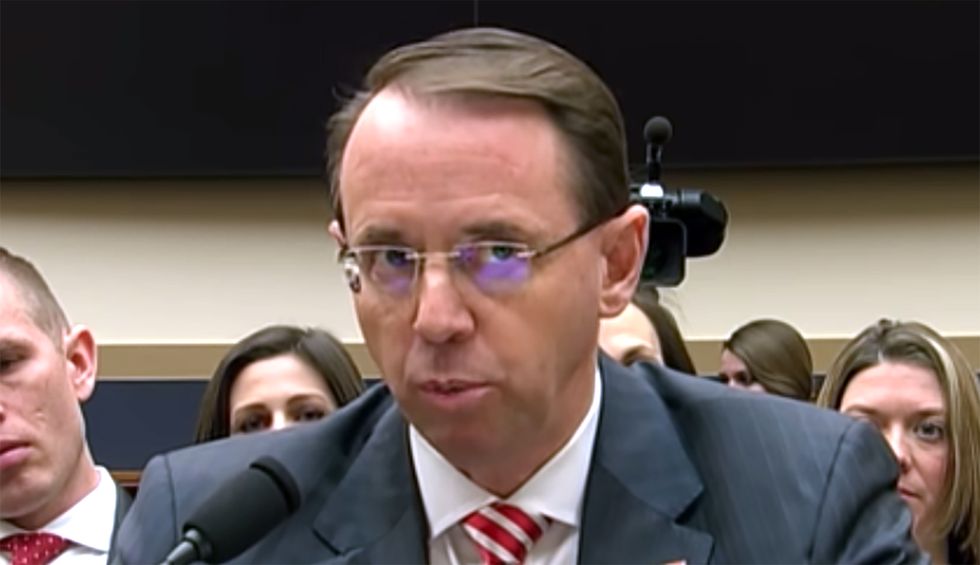 President Donald Trump has never been shy about holding grudges, and one grudge he continues to hold is against FBI agents who investigated Russian interference in the United States’ 2016 election. At a press briefing on Sunday, April 19, Trump denounced the FBI agents who were part of that investigation as “human scum.”

The investigation of ties between Trump’s 2016 campaign and allies of the Russian government led to prosecutions of some of the president’s long-time allies, including veteran GOP operative Roger Stone and his former campaign manager, Paul Manafort (who is now in federal prison). When a reporter asked Trump if he planned to pardon either Stone or Manafort, the president responded, “You’ll find out what I’m going to do. I’m not going to say what I’m going to do, but I will tell you the whole thing turned out to be a scam —  and it turned out to be a disgrace to our country.”

When Trump told reporters, “Now, the tables are turned” and said it was time to “investigate the investigators,” he was referring to U.S. Attorney John Durham’s current investigation of the FBI’s Russia investigation. Durham launched that investigation when Attorney General William Barr, a Trump loyalist, asked him to do so.

Trump said of the FBI agents who investigated Russian connections to his 2016 campaign, “These were crooked people. There are bad people. These are very dangerous people. You know what they are, though? They’re scum. They’re human scum.”