Trump exploded at his own campaign manager after seeing a devastating internal poll: report 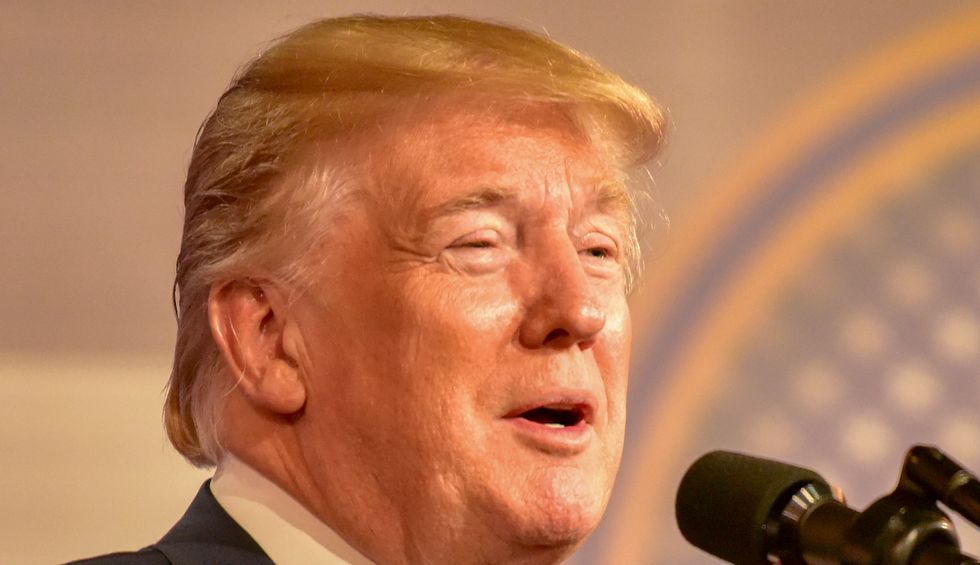 President Donald Trump was in a “particularly foul mood” last week after his re-election campaign manager Brad Parscale showed him internal polling revealing he is losing to his Democratic opponent, former Vice President Joe Biden, in key swing states. New state and nationwide polls released over the past day confirm Biden is currently beating Trump, by as much as ten points in some polls.

Trump, Josh Dawsey of The Washington Post reports, “berated,” “used profanities,” and even threatened to sue Parscale during “a series of calls and meetings last Wednesday, Thursday and Friday.” Those also included White House Senior Advisor and son-in-law Jared Kushner, and RNC Chairwoman Ronna McDaniel. The Post notes the threat to sue Parscale may or may not have been in jest.

The call was “part of an effort by aides to curtail Trump’s freewheeling daily briefings on the coronavirus pandemic.” It apparently worked. Trump’s Friday briefing was only 22 minutes long and the president took no questions at the end. He also skipped his regular Saturday and Sunday briefings, and attempted a new format on Monday, which was essentially the same as his usual press conferences.

Aides and GOP officials say the briefings are hurting Trump. Last week on Thursday his suggestion that doctors investigate if an “injection” of disinfectant could cure coronavirus exploded across the country, its effects still being felt nearly one week later.

But Trump “resisted the pleas, saying people ‘love’ the briefings and think he is ‘fighting for them,’ a person with knowledge of the Wednesday conversation said. Trump has long been distrustful of polling data presented to him when the numbers are not positive, aides say.”