Presidential historian: Trump is ‘the worst president you can imagine’ for the COVID-19 crisis 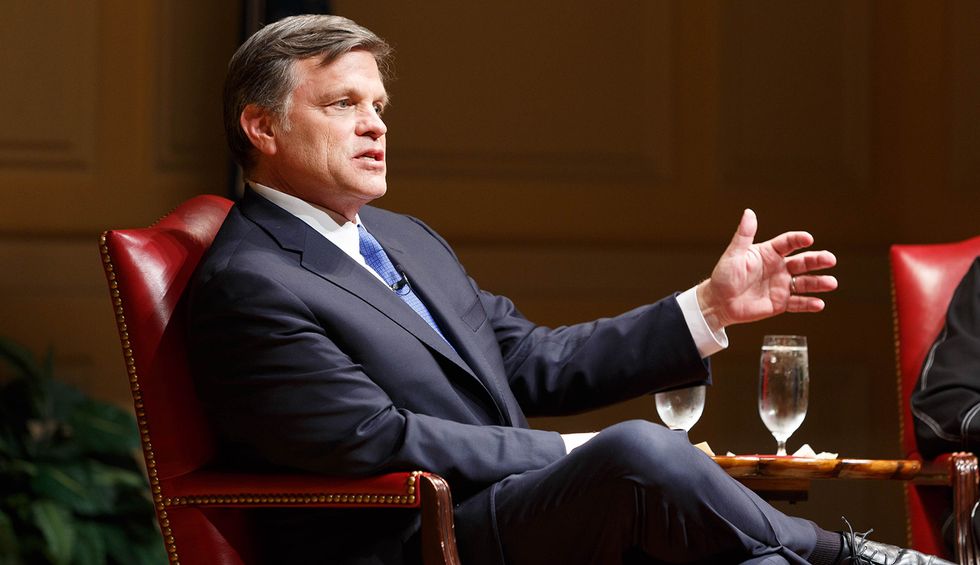 A presidential historian on Thursday said he couldn’t imagine any other president responding to the COVID-19 pandemic as poorly as President Donald Trump has so far.

Appearing on MSNBC’s “Morning Joe,” Rice University history professor Douglas Brinkley said that the United States has been getting hit hard by the coronavirus in part because Trump completely distrusts scientists.

“With Donald Trump, we’ve had a president who has been denouncing scientific experts since day one,” he said. “Total climate denial, saying 99 percent of the scientists are wrong about climate change, treating it as if it is some kind of hoax. So this is a president that’s been having a war against science his entire administration. He gutted CDC, got rid of the experts in the White House, so he was caught deeply flat-footed.”

Brinkley then looked back to history and tried to think of a worse president to have in charge during a nationwide pandemic — and he came up empty handed.

“If you go back in history, this is the worst president you can imagine for a pandemic,” he said.