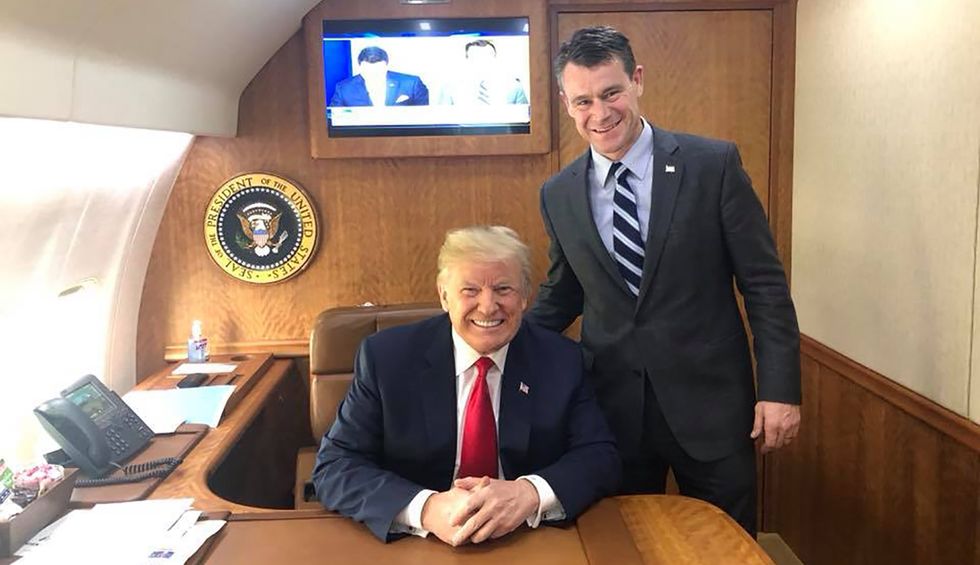 The Republican Party has seemingly given up on defending President Donald Trump’s widely criticized response to the COVID-19 pandemic and is now advising its Senate candidates to instead put the blame on China.

Politico reports that the National Republican Senatorial Committee is making attacks on China the centerpiece of its efforts to deflect blame for the crisis, while at the same time trying to paint Democrats as being “weak” on China.

In a memo sent out to Senate candidates, the committee says that prospective senators should praise Trump’s China travel ban, but should otherwise avoid getting into a debate about how he’s handled the crisis.

“Don’t defend Trump, other than the China Travel Ban — attack China,” states the memo, which also describes COVID-19 as “a Chinese hit-and-run followed by a cover-up that cost thousands of lives.”

The difficulty for the party is that President Donald Trump has repeatedly praised the Chinese government for its handling of the virus, including specific praise for President Xi Jinping.

“China has been working very hard to contain the Coronavirus,” Trump wrote just three months ago. “The United States greatly appreciates their efforts and transparency. It will all work out well. In particular, on behalf of the American People, I want to thank President Xi!”