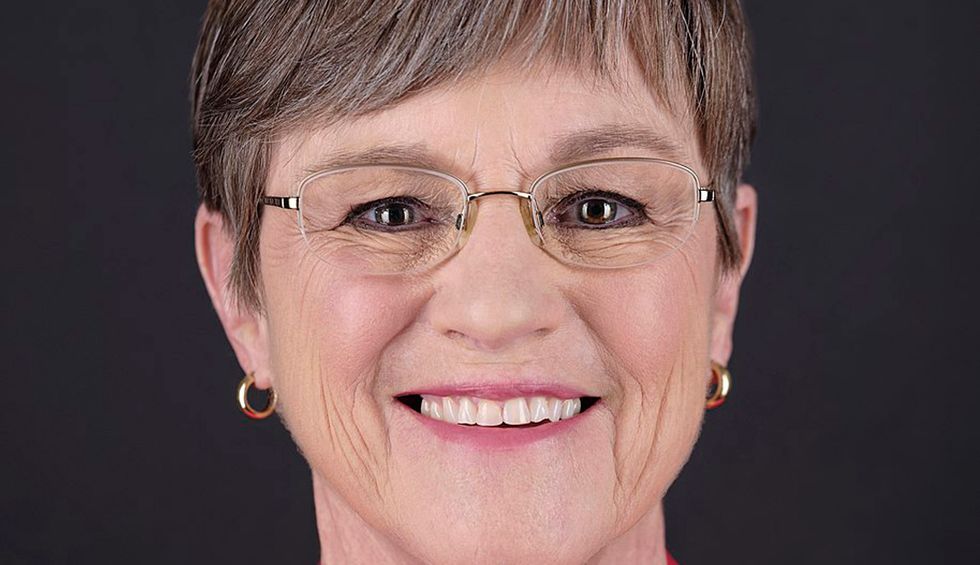 Unlike France, Italy, Spain and other European countries, the United States has not enacted a nationwide stay-at-home order during the coronavirus pandemic — which, according to researchers at John Hopkins University in Baltimore, has killed more than 89,000 people worldwide (including over 14,800 in the U.S.). President Donald Trump has maintained that individual states should determine what type of social distancing measures they want, and most states now have stay-at-home orders. In Kansas, for example, Democratic Gov. Laura Kelly issued a stay-at-home order on March 28, but this week, Republicans in Kansas’ state legislature voted to override it.

Kelly’s state-at-home order was similar to stay-at-home orders in other states. Kelly asked Kansas residents to limit their travel and only leave their homes for essential activities such as buying food in a supermarket or refilling visiting a pharmacy to refill a prescription — and businesses Kelly deemed non-essential were ordered to temporarily close down.

But this week, Slate’s Elliott Hannon reports, “Republicans in the state legislature were able to undo the executive order using powers they granted themselves last month that allow the legislature to override the governor in a wide range of circumstances. The power grab by Republicans in the state came after GOP lawmakers were outraged when the governor was early to close schools for the remainder of the academic year and restrict foreclosures and evictions in response to the pandemic.”

The “restrict foreclosures and evictions” part is important. Kansas is a deep red state, and far-right Republicans in the state legislature weren’t about to support anything that helps struggling homeowners or tenants during a deadly global pandemic. Kelly, a very centrist Democrat, is by no means a staunch liberal or progressive like Sen. Bernie Sanders of Vermont, Rep. Alexandria Ocasio-Cortez of New York City or Sen. Elizabeth Warren; philosophically, she has much more in common with Sen. Amy Klobuchar of Minnesota, for example. But Kansas Republicans’ actions this week demonstrate that even a very middle-of-the-road Democrat can easily fall prey to a GOP power grab.

The stay-at-home order in Kansas prohibited large gatherings, which can easily spread COVID-19. But Hannon notes that Republicans in Kansas’ state legislature, by overriding that order “will now allow religious leaders to congregate freely on Easter Sunday.” And Susan Wagle, the far-right Republican who heads the Kansas Senate and is running for a seat in the U.S. Senate, has claimed that by limiting the size or church gatherings, Kelly’s stay-at-home order was an attack on religious freedom.