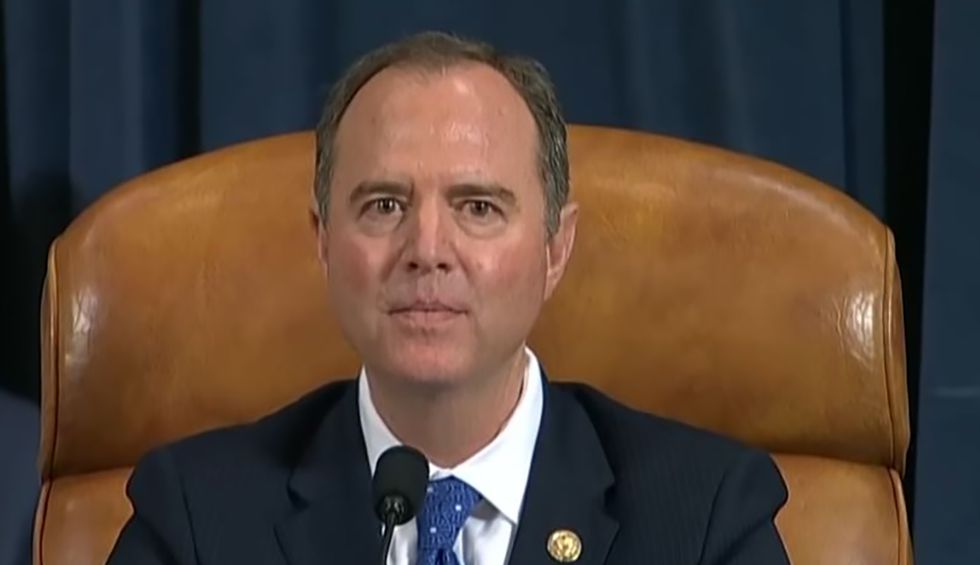 Although President Donald Trump is finally acknowledging how deadly the coronavirus is, he continues to draw a great deal of criticism from Democrats for all the weeks he spend downplaying its severity and insisting that it didn’t pose a major threat to the United States. And House Intelligence Committee Chairman Adam Schiff, according to CNN reporters Manu Raju and Jeremy Herb, is now calling for a 9/11-style commission that would investigate Trump’s coronavirus response.

Schiff has said that he has started to work on legislation to establish such a commission. However, the California Democrat told Washington Post columnist David Ignatius that the investigation he has in mind would need to wait “until the crisis is abated to ensure that it does not interfere with the agencies that are leading the response.”

Schiff isn’t the only prominent Democrat who believes that Congress should investigate Trump’s coronavirus response at some point. Appearing on CNN’s “State of the Union” on Sunday, March 29, House Speaker Nancy Pelosi told host Jake Tapper, “I don’t know what the scientists said to him, when did this president know about this, and what did he know? What did he know and when did he know it? That’s for an after-action review.”

When Tapper asked Pelosi if she believed that Trump’s slow response to coronavirus had caused Americans to die unnecessarily, the House speaker responded, “Yes, I am. I'm saying that….. Because we weren’t prepared, we now have 2,000 deaths and 100,000 cases.”

The figure that Pelosi quoted came from John Hopkins University in Baltimore. According to Hopkins, the U.S. death toll from coronavirus had reached 2000 when Tapper interviewed Pelosi. But on late Thursday morning, April 2, that number had more than doubled — and CNN was reporting that according to Hopkins, at least 5148 people in the U.S. had died from coronavirus. Worldwide, Hopkins was reporting a staggering death toll of more than 49,100 the morning of April 2.

Pelosi also voiced concerns over the Trump Administration complying with the oversight requirements in the $2 trillion stimulus bill that the president recently signed into law.

“We will have our oversight in the Congress,” Pelosi told Tapper. “We have a panel that we’ve established.”