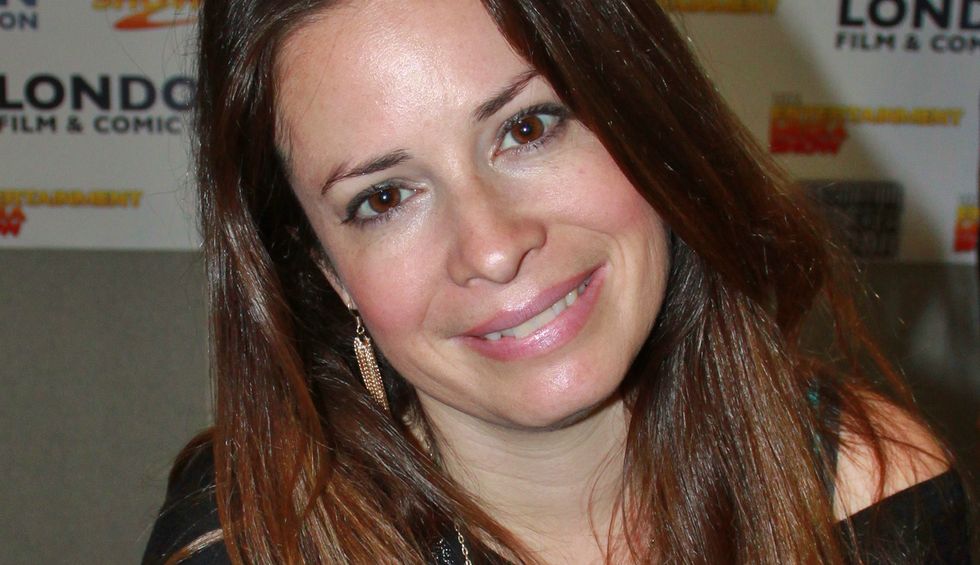 A television actress blames President Donald Trump for the coronavirus death of her grandfather.

Holly Marie Combs, who appeared in the TV series “Charmed” and “Picket Fences,” revealed that her Trump-supporting grandfather had died from COVID-19 after the president downplayed the risks from the pandemic, reported USA Today.

“He voted for you,” Combs tweeted at the president. “He believed you when you said this virus was no worse than the flu. He believed every lie you muttered and sputtered. He died today from Covid-19 one day after his 66th wedding anniversary. You’re a disgrace to the human race.”

The 46-year-old Combs leveled the accusations in response to an April 25 tweet from the president insisting — falsely — that he had never called the coronavirus a hoax.

In fact, Trump dismissed the virus during a Feb. 28 campaign rally as the Democrats’ “new hoax” aimed at undermining his presidency, and he spent February and much of March assuring Americans the outbreak was under control — despite dire warnings from health officials, the military and intelligence services.

Combs’ allegations infuriated the president’s online supporters, who lashed out at the actress.

“Sorry for your loss but how dare you blame Trump!” tweeted @cindyinpgi. “Absolutely disgraceful and your wonderful grandfather would probably feel the same way about your despicable behavior!”

Combs brushed off the criticism, saying she had “zero tolerance for Trumpers. Zero.”

“Take it to someone else’s timeline,” she tweeted. “Not today Satan.”