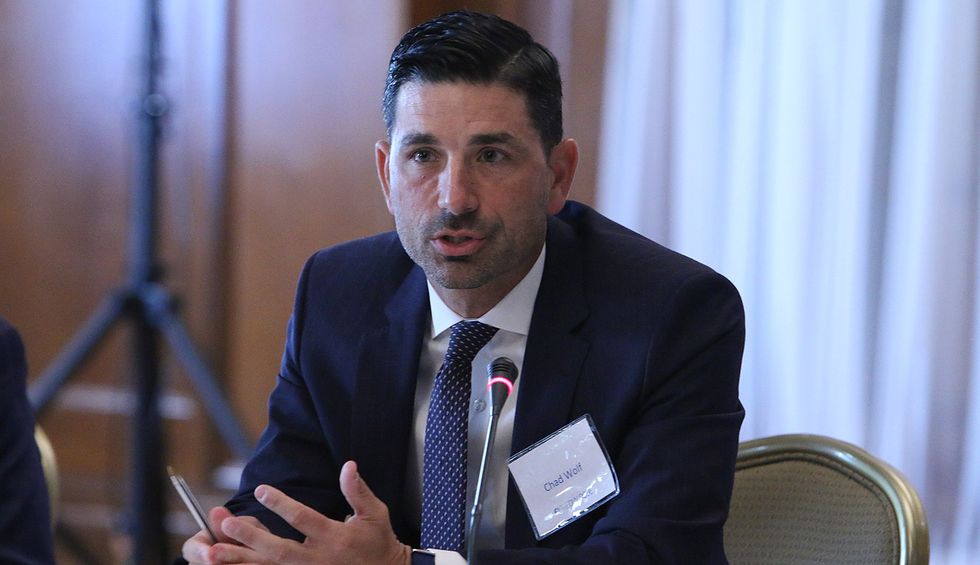 The Department of Homeland Security is in charge of implementing some of Donald Trump’s favorite policies (kids in cages, closing borders), but even that isn’t enough to save it from the hollowing-out of the government Trump has pushed. DHS is currently led by its second acting secretary in a row, and its third head within a year.

This is turning out to be a big problem right now because DHS has a role to play in things other than kids in cages—things like parts of coronavirus response. The long lines at some airports over the weekend as travelers rushed home from Europe in response to Trump’s hastily announced travel bans, for instance, involved people waiting to get through customs—which is part of DHS.

“You are asking the folks on the front lines to implement a policy that they have not yet been fully informed on or trained on, so of course you are going to have confusion,” a former spokesman for DHS—under Trump—told NBC News. “You have these issues because, again, it seems like it was implemented too quickly to allow the workforce to be able to properly implement it.”

The problems on the front lines aren’t coming only from lack of planning as new policies are put into play, though. NBC News reports, “65 percent of top jobs in the department are vacant or filled by acting appointees, more than in any other federal agency, according to the Partnership for Public Service, a nonprofit group that advocates for more effective government.” That lack of leadership trickles down, with other jobs going unfilled and inadequate management.

The Federal Emergency Management Agency is also part of DHS, by the way, and its number two job is unfilled. While we’re talking about ways DHS might be involved in coronavirus response.

It’s not just DHS. More than one in four of the top jobs at Health and Human Services and one in three at the Defense Department are unfilled. This is not an administration remotely ready for a public health crisis, even if the guy at the top hadn’t spent nearly two months seemingly determined to make it worse.