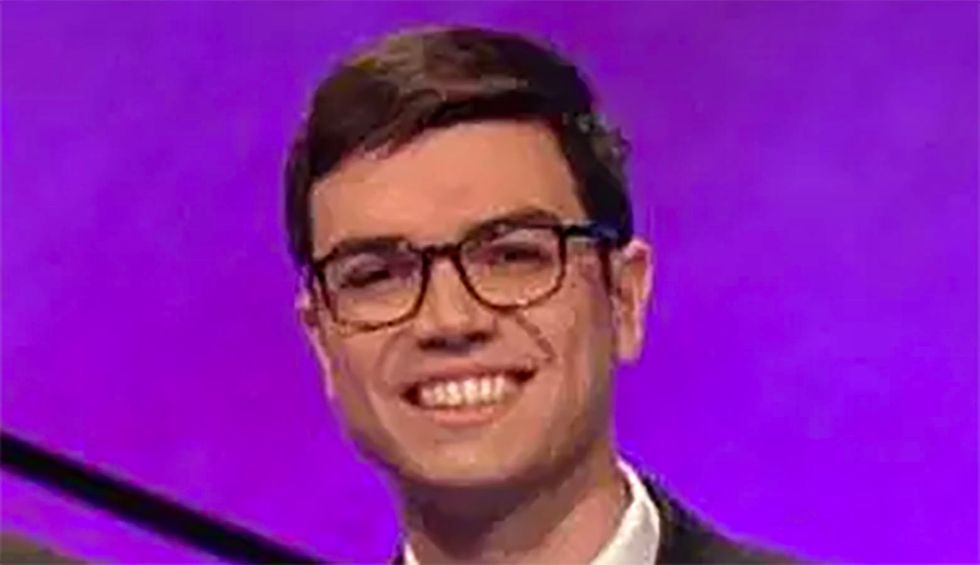 In contrast to all the U.S. presidents who were very reliant on their advisers, President Donald Trump has shown a strong preference for unquestioning loyalists — and he has been surrounding himself with them in recent months, from Attorney General William Barr to Secretary of State Mike Pompeo. A recent loyalist addition to Team Trump, according to Politico reporters Natasha Bertrand and Daniel Lippman, is Michael Ellis, now senior director of intelligence on the National Security Council (NSC).

Ellis is known for his work as a deputy to White House attorney John Eisenberg and as a counsel to the House Intelligence Committee when it was still being chaired by Rep. Devin Nunes (a far-right California Republican and strident Trump ally). He and Ezra Cohen-Watnick, who now serves as national security adviser to United States Attorney General, were the two White House officials who gave Nunes intelligence reports purporting to show that former officials in President Barack Obama's administration improperly "unmasked" members of the Trump transition team. Senate Intelligence Committee Chairman Sen. Richard Burr (R-NC), later said the unsmasking narrative was "all created by Devin Nunes."

Ellis’ name, Bertrand and Lippman note, has also been heard in connection with the Ukraine scandal: according to Lt. Col. Alexander Vindman — who Trump fired from the NSC after being acquitted by the U.S. Senate on two articles of impeachment — it was Ellis and Eisenberg who decided to move the record of Trump’s now-infamous July 25 phone conservation with Ukrainian President Volodymyr Zelensky into a top-secret NSC server. House Democrats, including Speaker Nancy Pelosi, argued that Trump committed an impeachable offense when, that day, he tried to pressure Zelensky into investigating former Vice President Joe Biden and his son, Hunter Biden.

When Kyle Griffin (a senior producer for MSNBC’s “The Last Word”) tweeted Bertrand and Lippman’s Politico article on Ellis, CNN’s Jim Sciutto noted that Ellis is “the lawyer who told officials in the NSC to move the Ukraine call transcript to a highly classified server.”

Ellis is the lawyer who told officials in the NSC to move the Ukraine call transcript to a highly classified server. https://t.co/0sVZZ6CPSW
— Jim Sciutto (@Jim Sciutto)1583249941.0

Hiring Ellis as senior intel director underscores Trump’s desire to fill the NSC with loyalists. The House Intelligence Committee, now chaired by Rep. Adam Schiff of California, sought Ellis’ testimony during its impeachment inquiry. But Ellis adamantly refused to testify — unlike Vindman, who offered testimony on the July 25 phone call and was later fired for it.