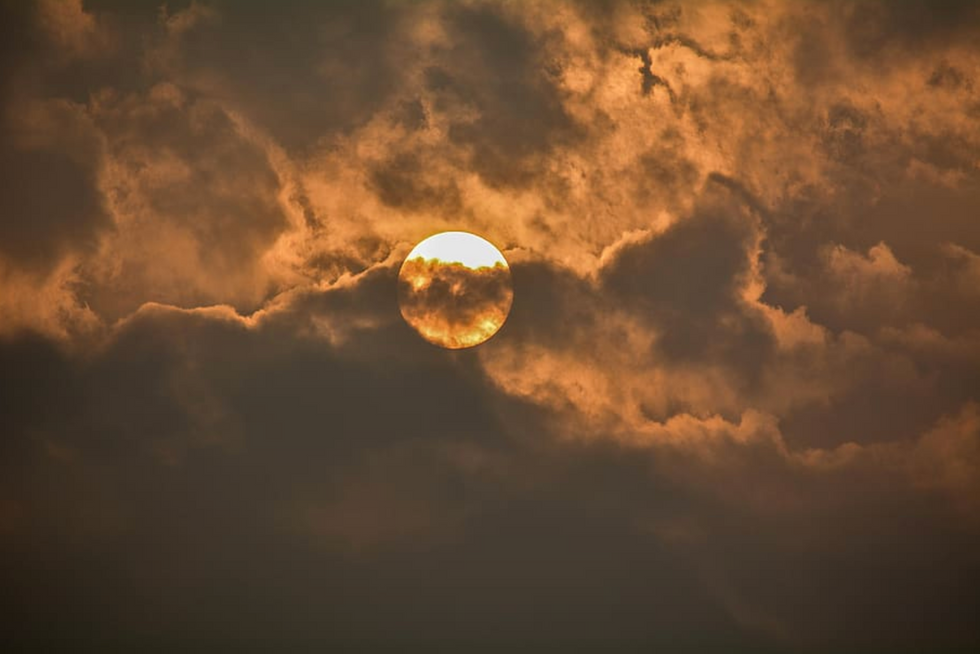 As countries accustomed to cold, snowy winters reported record-breaking warm weather this season, meteorological experts on Monday predicted that temperatures over the next several months will also be warmer than usual—even without the effects of El Niño.

In its El Niño/Southern Oscillation (ENSO) update, the World Meteorological Organization (WMO) said that the naturally-occurring El Niño phenomenon has only a 20 to 35% chance of taking place between March and August 2020. Warm weather mirroring El Niño's effects, however, is 55 to 60% likely over that same time period.

"Even ENSO neutral months are warmer than in the past, as air and sea surface temperatures and ocean heat have increased due to climate change," said WMO Secretary-General Petteri Taalas in a statement. "The signal from human-induced climate change is now as powerful as that from a major natural force of nature."

Even without the phenomenon, above-average sea surface temperatures are expected in both tropical and non-tropical regions in the next several months, which will lead to unusually warm weather on land as well.

The WMO report came as officials from around the world reported that cities and countries in a number of regions are experiencing unusually warm winters.

Japan and France have also recorded their warmest winters.

A number of cities accustomed to snowy winters saw little to no snowfall this year; Helsinki, Finland recorded a total accumulation of 0.2 centimeters all winter, with no snow in January and February. In the U.S., Washington D.C. recorded less than an inch of snow this winter, compared to its average snowfall of more than 15 inches. New York City also recorded its second-least snowy winter ever.

On social media, climate experts recorded a number of unusually warm winters around the world, with the Post's Capital Weather Gang calling some of the records "astonishing."

"With more than 90% of the energy trapped by greenhouse gases going into the ocean, ocean heat content is at record levels," said Taalas. "Thus, 2016 was the warmest year on record as a result of a combination of a strong El Niño and human-induced global warming. 2019 was the second warmest year on record, even though there was no strong El Niño. We just had the warmest January on record."