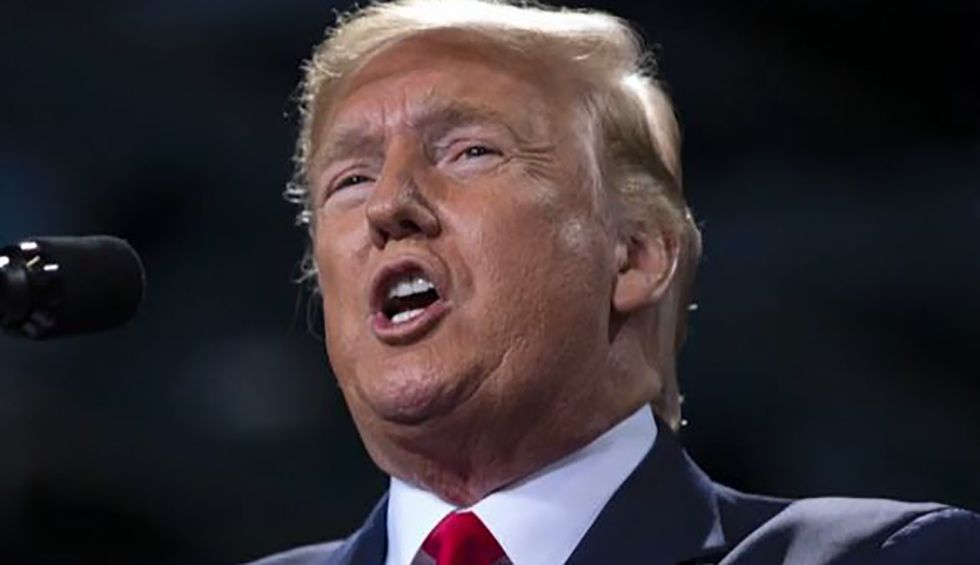 Dr. James S. Gordon, a clinical professor at Georgetown Medical School, has written a lengthy analysis for the San Francisco Chronicle dissecting the way that President Donald Trump appeals to people’s most base instincts.

Gordon begins by reflecting on the belief among Trump’s evangelical supporters that the president was literally sent by God to save the United States.

Although he does not take this suggestion seriously, he does think that Trump’s presence could serve a useful purpose in getting Americans to recognize and reflect upon our own faults.

“The prophet Trump teaches by provocation and contraries,” he writes. “His words, facial expressions and conduct reflect and amplify the least evolved parts of our biology and behavior: the remorseless struggle for survival that is the highest achievement of the reptilian part of our brain and the fears, rages and insecurities that flourish in primitive parts of our limbic system, our emotional brain.”

Gordon argues that Trump’s relentless need for attention and his penchant for fear mongering serves to bring out the worst in both his followers and his opponents — but he sees it as an opportunity to rise above our most primitive instincts.

“The insecurity that feeds Trump’s self-importance invites me to be more modest; his disregard for the truth shows me how vital it is for me to be honest; his greed shames me to greater generosity; his self-justification and self-righteousness invite me to deepened awareness of similar tendencies I may have; his fear of the ‘other’ challenges me to always take chances on mutual understanding,” he writes.