Pence has promised a plentiful supply of ventilators from national stockpile to cope with coronavirus, but governors are warning that it isn’t enough 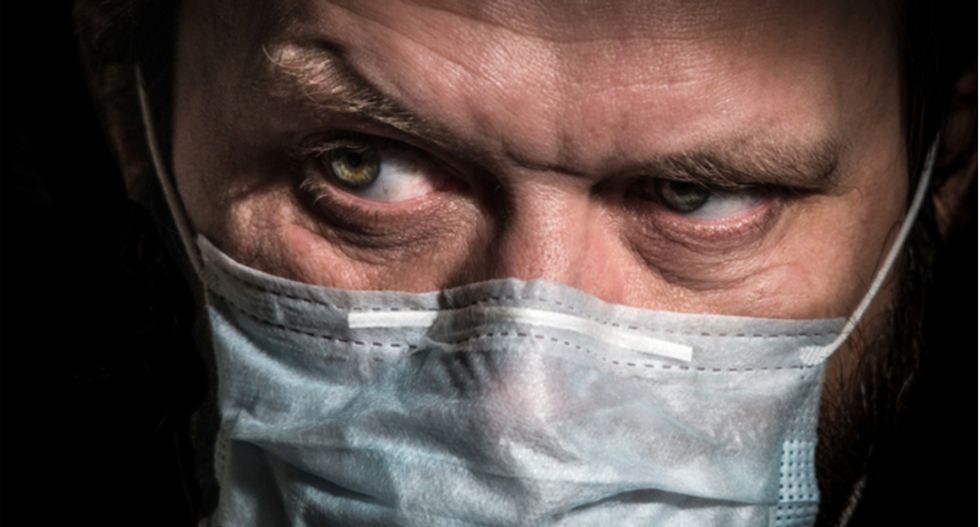 Maryland Gov. Larry Hogan said that the ventilators he requested were delivered on Tuesday, and that it was a “pretty sizable chunk” of what his state had asked for. However, Hogan has also said that he spoke to Pence about ramping up production of ventilators.

On Tuesday, New York Gov. Andrew Cuomo asserted that his state would need at least 30,000 ventilators to cope with the major influx of coronavirus patients that he anticipates in the weeks ahead.

In an article published on Tuesday, the Center for Public Integrity reported that the federal government’s stockpile of ventilators isn’t nearly enough to adequately fight the coronavirus pandemic. The Center reported that “only 16,600 ventilators” were sitting in the Strategic National Stockpile.

According to the Center, “It’s a small supplement to the U.S. medical system’s estimated 160,000 or so ventilators — many already in use — and not nearly enough to help patients survive a severe outbreak of coronavirus infections, health experts say.”

The Center also reports that according to the Center for Health Security at John Hopkins University in Baltimore, the U.S. could have as many as 742,000 patients who need ventilators in a pandemic comparable to the Spanish flu outbreak of 1918.

Strategic National Stockpile, the Center notes, was started in 1999 “primarily to prepare for attacks against Americans using weapons of mass destruction.”