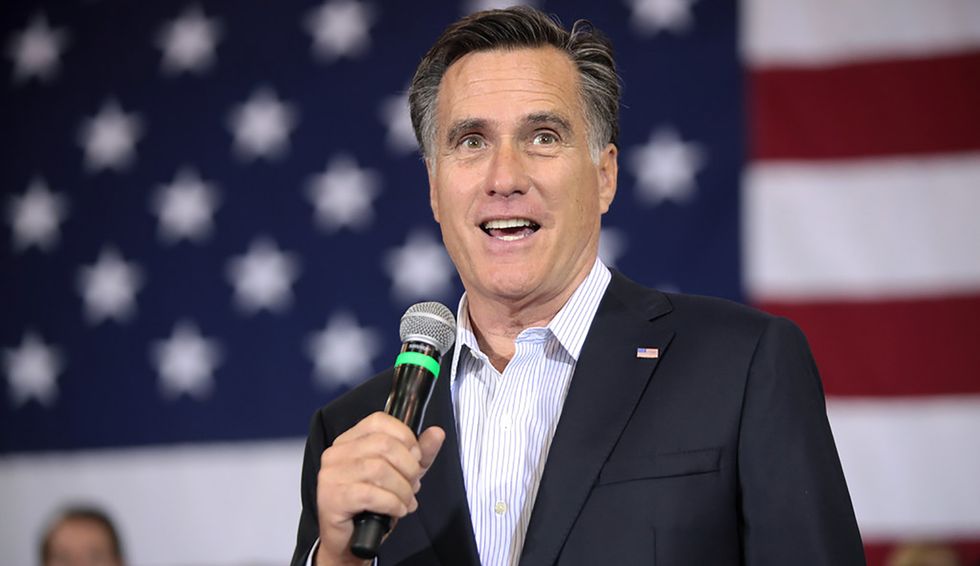 Sen. Mitt Romney (R-UT), the lone Republican senator to convict President Donald Trump on abuse of power charges, does not sound enthusiastic about his colleagues’ decision to launch a probe of former Vice President Joe Biden.

In an interview with CNN’s Manu Raju, Romney said he did not like the optics surrounding Sen. Ron Johnson’s (R-WI) investigation into Biden’s role in the firing of a Ukrainian prosecutor at a time when his son, Hunter Biden, was on the board of Ukrainian energy company Burisma.

“There’s no question but the appearance of looking at Burisma appears political,” he said. “And I think people are tired of these kind of political investigations.”

Romney also suggested that the Senate’s time would best be spent elsewhere.

“We also have a lot of work to do on matters that are not related to Burisma,” he said. “We probably ought to focus on those things.”

While Biden’s role in firing former prosecutor Viktor Shokin has raised questions about conflicts of interest given his son’s employment at the time, it has also been established that the push to fire Shokin was part of a broader anti-corruption initiative that was supported not just by the United States, but also the European Union and the International Monetary Fund.

Additionally, it has been confirmed that Shokin was not actively investigating Burisma at the time of his firing, and that many Western governments wanted him out because he was not taking up enough investigations into companies like Burisma.