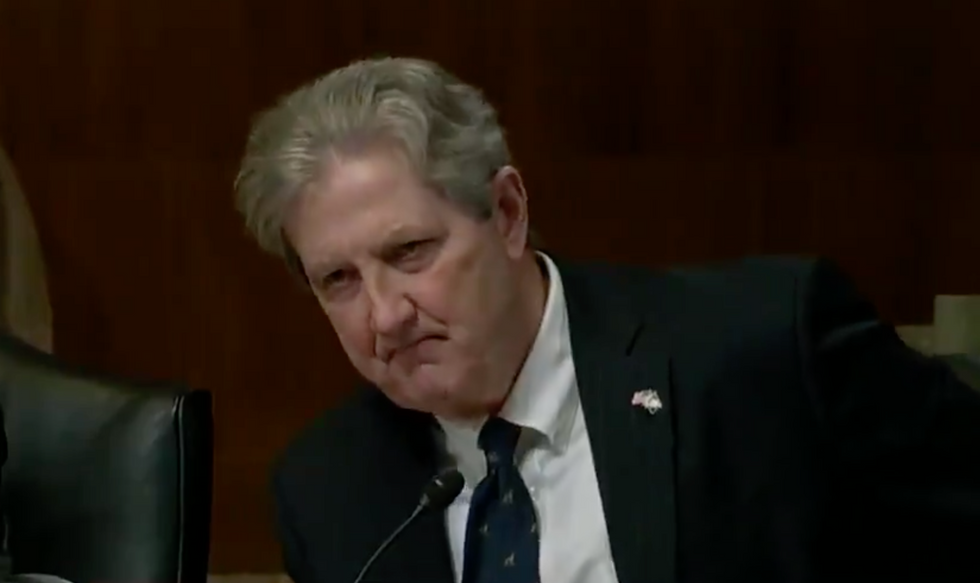 After the U.S. House of Representatives passed an economic stimulus bill in response to the damage that coronavirus is inflicting on the economy, the U.S. Senate under the leadership of Sen. Mitch McConnell worked on crafting its own bill. And Roll Call’s Niels Lesniewski has listed five of the things that are being proposed and could ultimately be included in the final version.

According to Lesniewski, one of them is “promoting charitable deductions.” A bipartisan group of senators, Lesniewski reports, is “reviving a proposal to create an ‘above the line’ deduction for contributions to charity. The expanded standard deductions in the most recent tax code overhaul law has led to fewer taxpayers needing to itemize deductions.”

The second of the five that Lesniewski lists is “allergy testing.” Republican Sen. Jerry Moran of Kansas, Lesniewski notes, has “filed an amendment seeking to provide specific coverage for allergy diagnostic testing services under Medicare and Medicaid. Some of the symptoms associated with COVID-19 overlap with allergies.”

The third, according to Lesniewski, is “bond buying by the Federal Reserve.” And the leader of that bipartisan effort is a Democrat: Sen. Robert Menendez of New Jersey. That proposal, Lesniewski writes, would allow the Federal Reserve to “buy and sell investment grade corporate bonds and those issued by entities like state, county and municipal governments” — and none of the bonds would have a maturity under six months.

The fourth that Lesniewski describes in Roll Call is “payroll tax suspension,” which is being proposed by Sen. David Perdue of Georgia and Sen. Thom Tillis of North Carolina (both Republicans). Those senators are “seeking a broad payroll tax holiday, having filed an amendment setting the tax rate to 0% for the year,” Lesniewski notes.

The fifth is “savings bonds.” Sen. John Kennedy of Louisiana, according to Lesniewski, has proposed an “amendment” that “would direct the Treasury Department to provide information to states to assist in locating the owners of unclaimed matured bonds for redemption.”