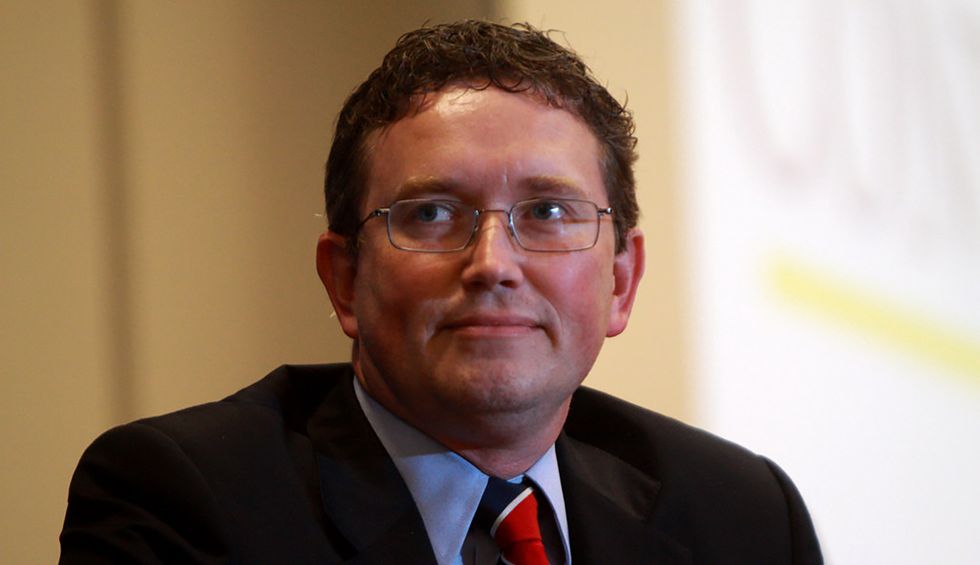 U.S. Rep. Thomas Massie, a Republican representing Kentucky, says he plans to vote “no” on the coronavirus relief package passed by the Senate this Wednesday. The Courier Journal also reports that Massie is threatening to oppose a voice vote in the House, which would significantly slow down the bill’s implementation.

“If it were just about helping people to get more unemployment (benefits) to get through this calamity that, frankly, the governors have wrought on the people, then I could be for it,” Massie said during a radio interview Thursday morning. “But this is $2 trillion; divide $2 trillion by 350 million people — it’s almost $6,000 for every man, woman and child. I’m talking about spending. This won’t go to the men, women and children. So if you have a family of five, this spending bill represents $30,000 of additional U.S. national debt because there is no plan to pay for it.”

Massie discussed his opposition to a voice vote (which doesn’t require the full House to be present) scheduled for the House on Friday morning.

“I know there are people saying, ‘Oh you gotta vote for it. You can’t slow this down,'” he continued. “Meanwhile, they spent a week in the Senate arguing how much money should go to the Kennedy Center.”