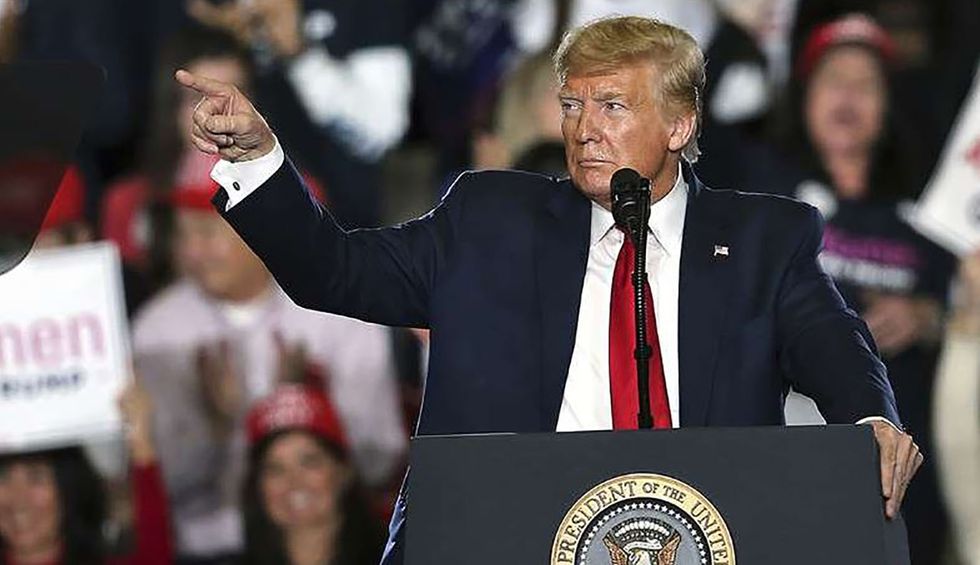 Nouriel Roubini, the economist who earned the nickname “Dr. Doom” for his accurate predictions of the 2008 financial crisis, believes that the spread of coronavirus will tank the stock market and cost President Donald Trump the 2020 election.

Per Business Insider, Roubini told German newspaper Der Spiegel that he expects the virus will cause the stock market to drop by as much as 40 percent this year.

When that happens, Trump will lose his top talking point about the purported “greatest economy ever” and his reelection campaign will go down in flames, the economist predicted. What’s more, he said that Trump’s campaign was toast no matter who wins the 2020 Democratic presidential nomination.

“The Democratic field is poor, but Trump is dead,” he said.

“I live in New York City, and people there are hardly going to restaurants, cinemas, or theaters,” he said. “If it comes, we are totally f*cked.”