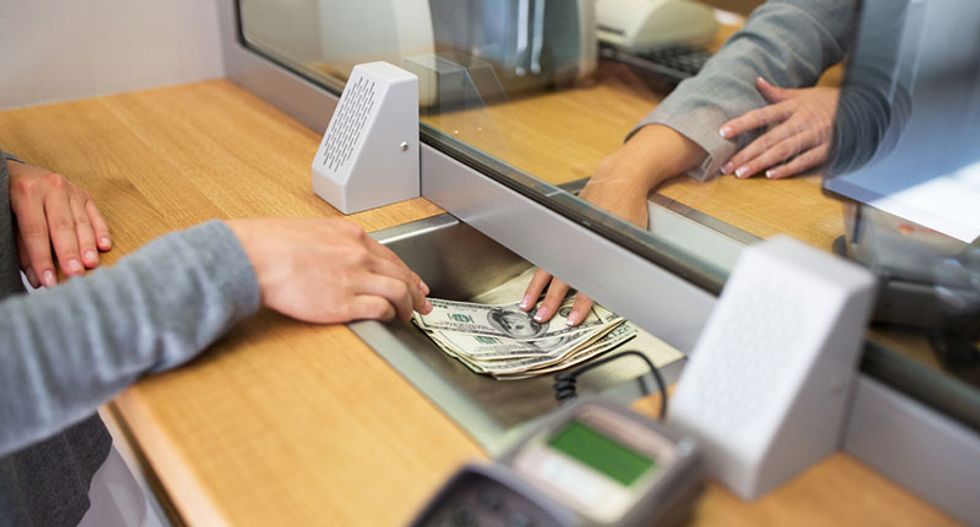 For the past three years, Wells Fargo has been pilloried for having created millions of bogus accounts to extract unauthorized fees from its customers. Now it seems Wells may not have been the only financial institution to engage in this type of fraud.

The Consumer Financial Protection Bureau, despite having been somewhat defanged by the Trump administration, has just filed suit against Fifth Third Bank for similar behavior. Based in Cincinnati, Fifth Third is a large regional bank with branches in 10 states and total assets of about $170 billion.

According to the CFPB’s complaint, the problem at Fifth Third arose when it, like Well Fargo, imposed overly aggressive cross-selling targets on its employees, causing them to create bogus accounts to meet those goals. These actions not only generated illicit fees, the complaint states, but also exposed customers to a higher risk of identity theft when, for example, online banking accounts were created without their knowledge. The issuance of unauthorized credit cards may have harmed customers’ credit scores.

Although its 'rap sheet' is a lot shorter than those of Wells Fargo and the other megabanks, Fifth Third has not been free from controversy—more than $132 million in penalties.

The agency is asking a federal court to order Fifth Third to stop these practices and pay damages and penalties. The bank issued a press release denying the allegations and vowing to fight the lawsuit vigorously.

Although its “rap sheet” is a lot shorter than those of Wells Fargo and the other megabanks, Fifth Third has not been free from controversy. Violation Tracker’s tally on the company runs to more than $132 million in penalties.

One of the cases on the list was brought by the CFPB. In 2015 the agency announced that Fifth Third would pay $21.5 million to resolve two actions. One involved allegations of using racially discriminatory loan pricing and another involved deceptive marketing of credit card add-on products. The second case included allegations similar to those in the new case: telemarketers for the bank were alleged to have failed to tell cardholders that by agreeing to receive information about a product they would be enrolled and charged a fee.

Fifth Third’s largest past penalty was the $85 million it agreed to pay in 2015 to settle a case brought by the Justice Department and the Department of Housing and Urban Development concerning the bank’s improper origination of federally insured residential mortgage loans during the housing bubble.

In 2013 Fifth Third paid $6.5 million to settle an SEC case concerning the improper accounting of commercial real estate loans in the midst of the financial crisis. It has also paid out more than $8 million in wage theft lawsuits.

If the allegations against Fifth Third hold up, bank regulators and federal prosecutors will also have to determine whether the scheme occurred at other financial institutions. Megabanks such as JPMorgan Chase and Bank of America have run up billions of dollars in fines and settlements for many different kinds of misconduct. We need to know whether the creation of sham accounts should be added to the list.