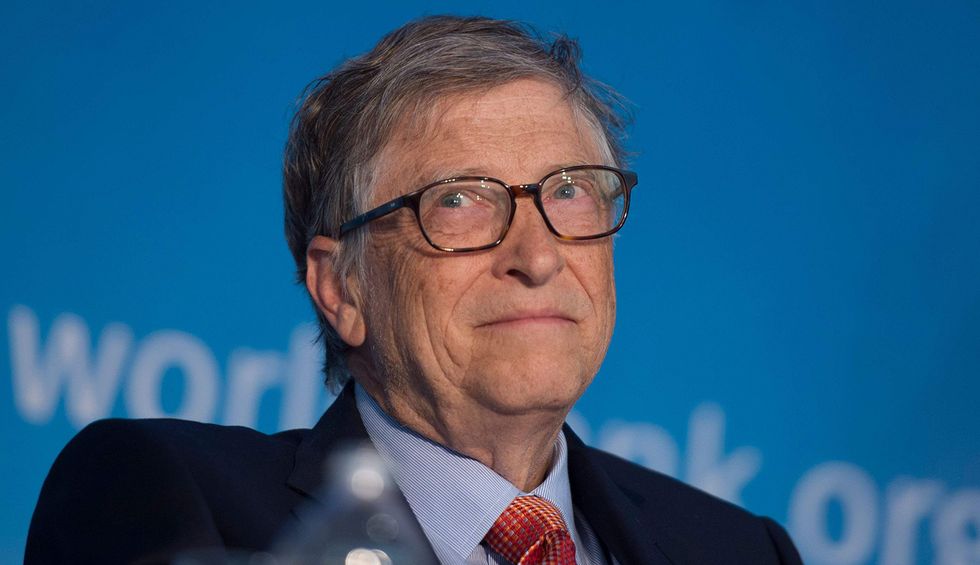 Microsoft founder and philanthropist Bill Gates has been warning about the possibility of a devastating pandemic for years. Now, as the outbreak of Covid-19 is grinding the American economy to a halt and sprawling the globe, he argued Tuesday that we didn't act quickly enough to avoid dramatic consequences.

“The U.S. is past this opportunity to control [Covid-19] without shutdown,” Gates said in an online broadcast for TED Connects, as CNBC reported. “We did not act fast enough to have an ability to avoid the shutdown.”

His remarks come as President Donald Trump is pushing the idea that the United States should reduce "social distancing" measures as soon as possible and revert to normal economic activity, perhaps as early as mid-April. Gates doesn't see it that way.

The shutdown should last an estimated six to 10 weeks at this point, Gates said.

“It’s very tough to say to people, ’Hey keep going to restaurants, go buy new houses, ignore that pile of bodies over in the corner, we want you to keep spending because there’s some politician that thinks GDP growth is what counts,” Gates said. “It’s hard to tell people during an epidemic … that they should go about things knowing their activity is spreading this disease.”

He acknowledged that there will be an economic cost to pay because of these measures, but there isn't really an alternative.

And while Trump claims that the pandemic is something "you can never really think is going to happen," Gates, in fact, has feared it could happen for a long time. And he, correctly, realized that the government was not prepared.

"I rate the chance of a widespread epidemic far worse than Ebola in my lifetime as well over 50 percent," he said in 2015 to Vox's Ezra Klein. "There's two kinds of flus: there's flus that spread between humans very effectively, and there's flus that kill lots of people. And those two properties have only been combined into a widespread flu once in history. That is Spanish flu."

Covid-19 isn't caused by an influenza virus, but a coronavirus — and it has exactly the features Gates feared: being highly deadly and highly contagious.

"The Ebola epidemic showed me that we're not ready for a serious epidemic. An epidemic that would be more infectious and would spread faster than Ebola did. This is the greatest risk of a huge tragedy," he said. He said it wouldn't be too expensive to create a formidable infrastructure to monitor and prevent these epidemics. But it has to be done ahead of time, before the problem spirals out of control.

"This can be done, and we may not get many more warnings like this one," he said.