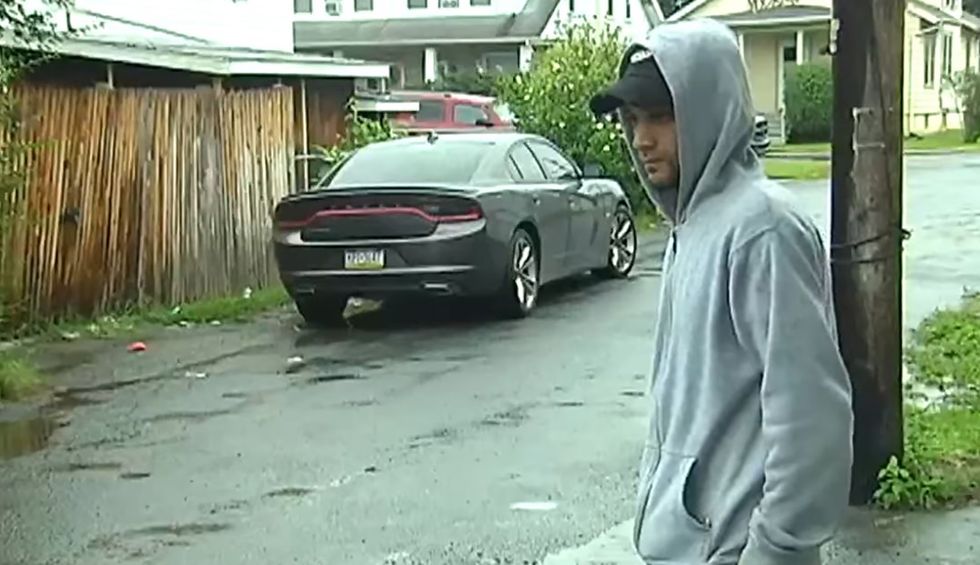 After Allentown, Pennsylvania, resident John Perez was acquitted of resisting arrest and disorderly conduct on Feb. 21, Lehigh County Judge Maria L. Dantos ripped the law enforcement apparatus of Allentown and the decision to pursue the case against the man. The Morning Call reports that Judge Dantos called the event “shameful,” and the police officers “hostile bullies.” She said Perez’s attempts to defend himself were legal as he clearly feared for his safety at the hands of the out-of-control officers.

On Sept. 8, 2018, the then 34-year-old Perez was punched, kicked, beaten and arrested by the police after coming down to talk to them about the language they were using to describe the community. According to the police, they had received a phone call about someone with a gun, but upon arriving around 1 AM, found people in the neighborhood uncooperative. Perez, who was listening to them bash the community, calling people “pussies” and “bitches,” came out front to tell the officers not to act like that. It was during this interaction that Perez was knocked down and then subsequently beaten.

He was charged with resisting arrest and disorderly conduct. Hours after this confrontation, a video of the incident went viral that showed Perez being violently shoved onto the floor, and then upon getting up, being swarmed by about half a dozen Allentown police officers, taking him to the ground, punching, and kicking him.

At the time, police said that Perez had come at the officers aggressively, with Officer Jose Lebron reporting that he had pushed Perez away from him in order to make “space.” The video, and subsequent reviews of the nine officers body cameras, shows pretty clearly that officers escalating a situation by violently shoving Perez off his feet and almost over the hood of a car would be a more accurate description.

Judge Dantos made it clear that everything about this case stunk. After reviewing audio from officers’ body camera footage, she explained that the nine police officers called to that street that night came into the community that they are sworn to protect and serve like ”hostile bullies.” She went directly at the officers and their disgraceful presentation during the case, calling out Lebron for breaking the law.

“You perjured yourselves. You escalated a situation without cause. Stand at this jury, laughing at the defense attorney, high-fiving in the hallway after testimony as if there were something, anything, to be proud of here. Cops smirking on the--You, Officer Lebron, shoved Mr. Perez because you were mad, period.” She went on to tell Lebron that Perez had done nothing to warrant what happened to him.

Judge Dantos made it clear that the true failing of law enforcement here was their inability to treat the community they serve as a community they themselves are a part of. Considering that Allentown has had to pay out $1.7 million in excessive force lawsuits since 2015, supports Dantos’ assertion.

Perez says he had a cut on his head, bruises, and a dislocated shoulder. During the trial he admitted he told police he didn’t need medical attention at the time, but said he had refused because he was afraid. Something that the video below might explain. Perez was grateful to the court, telling Morning Call “The jurors made a good decision and the judge was the best. She knew what was right from wrong.”

Perez’s attorney, Robert E. Goldman, said that the "Police officers should have been disciplined for what they did. They beat him, they attacked him ... they took this before a jury hoping the jury would close their eyes and say it’s cops against a young Latino man, and therefore he’s guilty.”