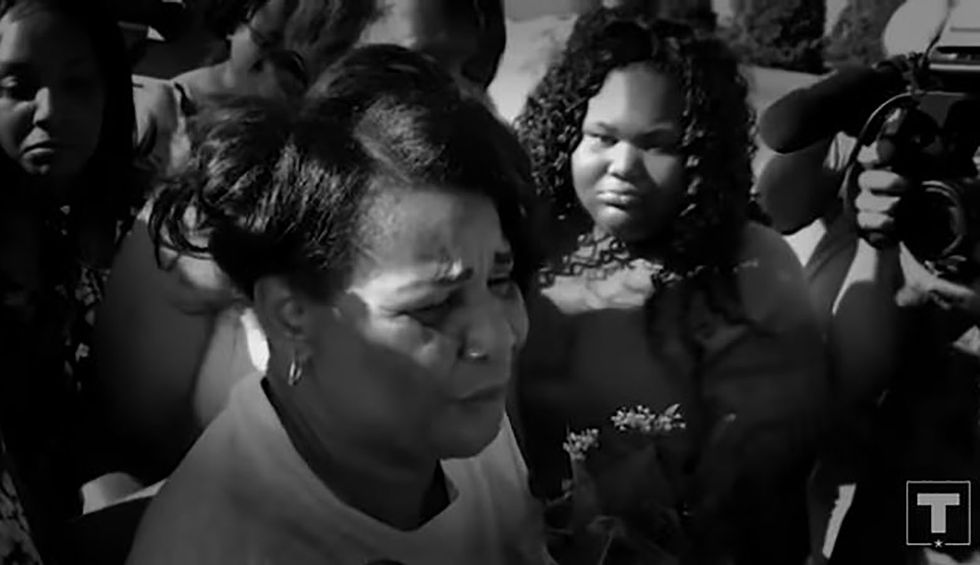 Everyone loved Bill Murray reprising his role as Phil Connors in Groundhog Day.

USA Today’s Ad Meter, which tabulates consumer ratings, has been running its Super Bowl ad rankings since 1989. This year, Trump’s campaign ad was ranked as the worst.

The second-least favorite? This commercial for pretzel Pop-Tarts. Yes, pretzel Pop-Tarts are more popular than the president of the United States. Not coincidentally, a pretzel Pop-Tart would also be a much better president, because it has more dignity and gravitas and doesn't necessarily have to be thoroughly toasted before breakfast. (You know, because Trump sprinkles Adderall on his pancakes. Or so I’ve heard.)

Trump’s “Criminal Justice Reform” — which includes at least one quasi-lie, of course — got a 3.33 ranking.

So Bloomberg is not only far richer and thinner than Trump, people like his ads better. Someone please let Trump know immediately.

The full list of ad ratings can be found here.

My favorite? I don’t really know. I spent much of the night toking my own “super bowl” and wasn’t paying close attention. I heard the team from Kansas won, though.