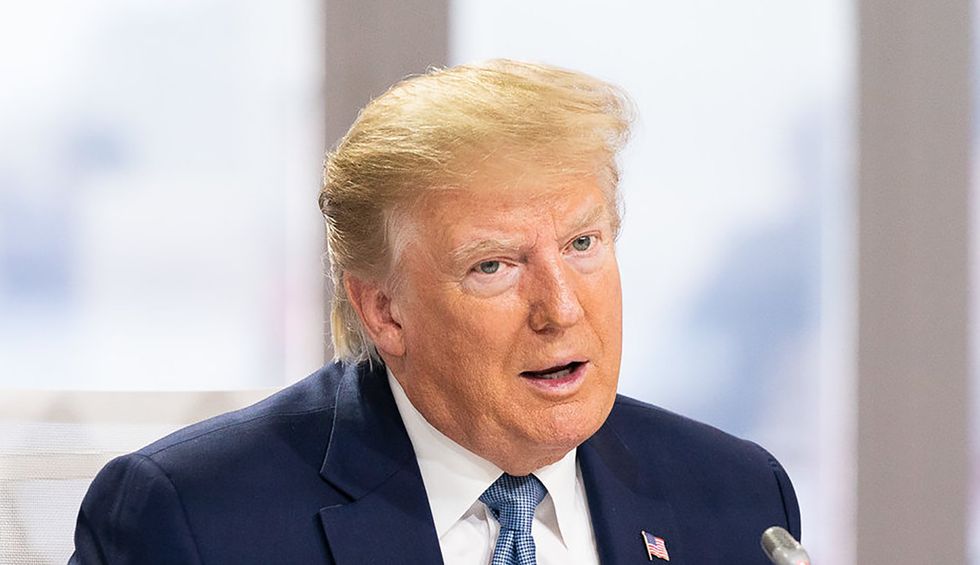 At Tuesday night’s State of the Union address, Donald Trump will surely claim he has created a great economy. Trump will try to lower expectations, hoping people forget his towering 2016 claims and promises. My spring 2019 analysis of Trump economic performance was a grade of C , average.

So, what are the facts? Here are some hard numbers to judge Trump claims against reality.

Gross Domestic Product growth in the last quarter of 2019 was 2.1%. For the entire year, it was 2.3%. That means economic growth slowed.

Voters should remember Trump promised if elected that he would blow away the performances of predecessor Barack Obama and others.

During the final presidential debate a month later Trump promised that if elected, “We’re bringing it (economic growth) from 1% up to 4%, and I actually think we an go higher than 4%. I think you can go to 5% or 6%.”

Obama inherited a collapsing economy. Three million jobs vanished in the first four months of 2009. That awful trend reversed in October 2010 when the economy began growing jobs in an unbroken chain since.

Another White House announcement boasted that last year showed an average of 176,000 new jobs per month. That’s 25,000 fewer jobs added each month than under Obama, a decline of almost 13%.

So much for exceeding expectations.

Wages have increased. But that apparently is due to local and state increases in the minimum wage.

The federal minimum wage of $7.25 an hour was set in July 2009. Inflation has eroded its value to about $6 per hour today.

Family farm bankruptcies, known as Chapter 12 filings, have been on the rise since 2015. But remember Trump promised to improve the lots of America’s farmers, not make them worse.

Trump’s trade war with China has created a boom for Brazilian soybean farmers. Soybeans are America’s second most valuable crop, worth $39 billion in 2018, right behind corn at $51 billion.

In 2019 China grew more than 17 million tons of soybeans, about a third of its consumption. China has started expanding soybean production, which it could quickly multiply. Afterall, the can-do spirit thrives in China, which just built a hospital for Coronavirus patients in 10 days.

Should Beijing decide to further expand its soybean farms then American farmers will have permanently lost sales. In turn, American farm incomes will shrink.

To provide cover for his trade war Trump is giving American soybeans farmers $28 billion of taxpayer money. About $19 billion has already been turned over. Don’t expect Trump to mention this Farm Belt welfare as what it is, socialism, and a burden for all taxpayers.

That law was, Trump claimed, going to spur a massive increase in domestic capital investment, which is a key to more jobs.

After a brief increase in domestic capital investment in 2018, it has fallen back to previous levels. In other words, the Trump tax cut did not do what Trump promised.

Trump also promised voters he could pay off the federal government’s debt if he got two terms. Instead he already has pushed annual budget deficits back to the trillion-dollar level.

So, as you watch, listen to or read about Trump’s Tuesday night address to Congress, ask yourself if what Trump says is fact or fiction.