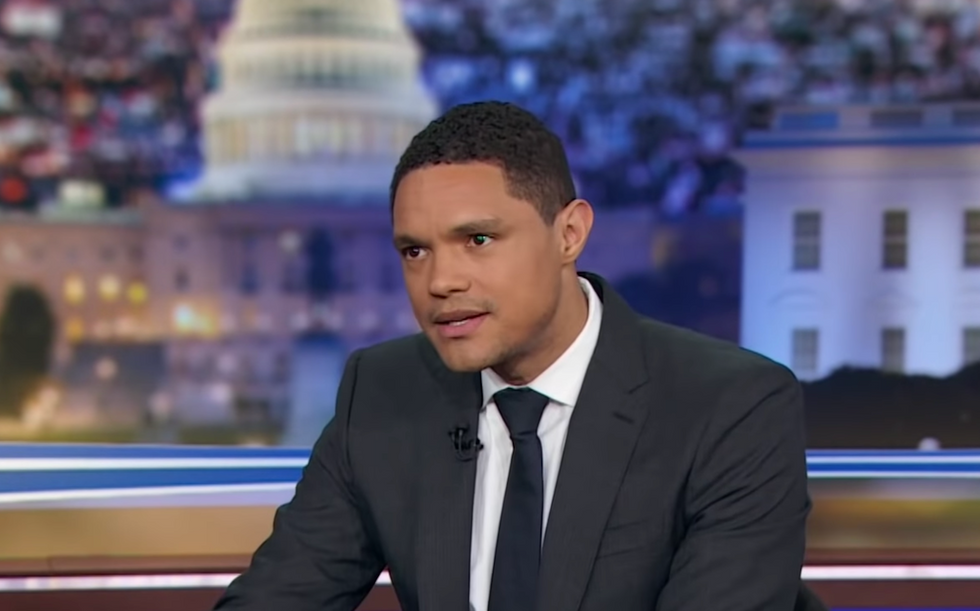 Under Mayor Mike Bloomberg, New York City residents watched as one of the most pointedly racist law enforcement policies was enforced. The stop-and-frisk policy allowed police to stop anyone they deemed suspicious to check their body and any personal items they might have for contraband or other illegal items. Ostensibly, this policy was supposed to get weapons off the streets. Between 2005 and 2013, people of color, and more specifically young black males, were predictably targeted by this policy disproportionately to white kids. This led to a legal decision in August of 2013, that deemed the policy had violated the “constitutional rights of New Yorkers by targeting young minority men for stops.” While stopping and frisking someone is not in and of itself considered unconstitutional, the way the NYPD practiced the policy was clearly so.

The policy was criticized before its implementation for being racist. The policy was criticized while it was being implemented as being racist. It was also provably ineffective at doing the job people like then-mayor Mike Bloomberg said it would, getting firearms off the street. Bloomberg, after years of defending the policy, realized that if he was going to run this coming election cycle he would need to get a little more fashion-forward on this policy, offering up a series of half-apologies over the last few months.

On Feb. 13, Bloomberg once again made headlines with another apology, saying "There is one aspect of approach that I deeply regret, the abuse of police practice called stop and frisk. I defended it, looking back, for too long because I didn't understand then the unintended pain it was causing to young black and brown families and their kids. I should have acted sooner and faster to stop it. I didn't, and for that I apologize."

The Daily Show with Trevor Noah has covered Bloomberg’s entrance and continued participation in our current Democratic primary cycle. In between tapings of the show, Noah spoke to the studio audience on his feelings about Bloomberg, and particularly the problem he and others have with Bloomberg’s newest “apology” for overseeing such a racist and damaging policy.

TREVOR NOAH: You know, the biggest issue I think I have, and many other people have, with Mike Bloomberg and how he’s defending his stop-and-frisk record is that he doesn’t seem to know what he’s defending. … And people are not as angry about the policy, I think, as much as how the policy was targeted. Because for so many years, especially in America, black people have said, “Hey, the police are targeting us just because we’re black. They treat us like we’re all criminals. They’re not just trying to go for criminals.”

And what would people say? The people: “Oh, you’re overreacting. Cops are not just gonna throw you against a wall. You must’ve done something.”

And I can imagine for a long time, for many black Americans, it must’ve felt like being gaslit. You know what’s happening to you. You say what’s happening to you. And people are like, “That’s crazy.” And I can imagine how for many white people in America, they’re like, “That is crazy. You just get thrown against the wall? Why? You must’ve been doing something.”

Noah continued explaining that for most white Americans, police interactions are cordial, simple, the way law enforcement is supposed to interact with all citizens. Noah then turned back to the audio-recording that was released last week, of Michael Bloomberg talking about his very candid opinions on stop-and-frisk policy. It is in this recording that Bloomberg’s recent apologies are exposed. The first aspect of the recording that Noah dissects is Bloomberg’s statement that “You can just take the description and Xerox it and pass it out to all the cops. They are male minorities 15 to 25.” Noah, rightly, explains that this philosophy shows how a racist policy begins with intent and bias.

NOAH: First of all, the fact that he says if you look at criminals and victims of crime, et cetera, you can xerox—you can just copy and paste it and put it out there. It shows me that you didn’t even care about the differences between black people. You made it seem like black is crime when, in fact, black is most affected by crime.

Noah then breaks down the cascading affect of systemic racism and policies that support a penal state, explaining that a young person can only be treated like a criminal unjustifiably for so long, before he or she (but usually he) loses respect for law enforcement. This in turn leads to fear and mistrust, and finally a complete breakdown in communication with the police that are supposed to be serving and protecting American communities. Noah shows that the racist preemptive stop-and-frisk policy turns into black people being bullied by law enforcement, leading to black people preemptively staying as far away and acting as furtive as possible to get away from law enforcement.

No, he’s just like, “I’m sorry that stop and frisk happened to affect black communities.” And it’s like, no, it didn’t happen to. You designed it to.

So far, the only person who is happy about the stop-and-frisk policy is Donald Trump and former-mayor Rudy Giuliani. You may remember Giuliani as arguably the single-worst mayor in the history of New York City, who has subsequently become the single-most corrupt—and probably criminal—former-mayor of New York City.*