'Sickening': 2016 Trump voter turns on the president after his wife gets deported to Mexico 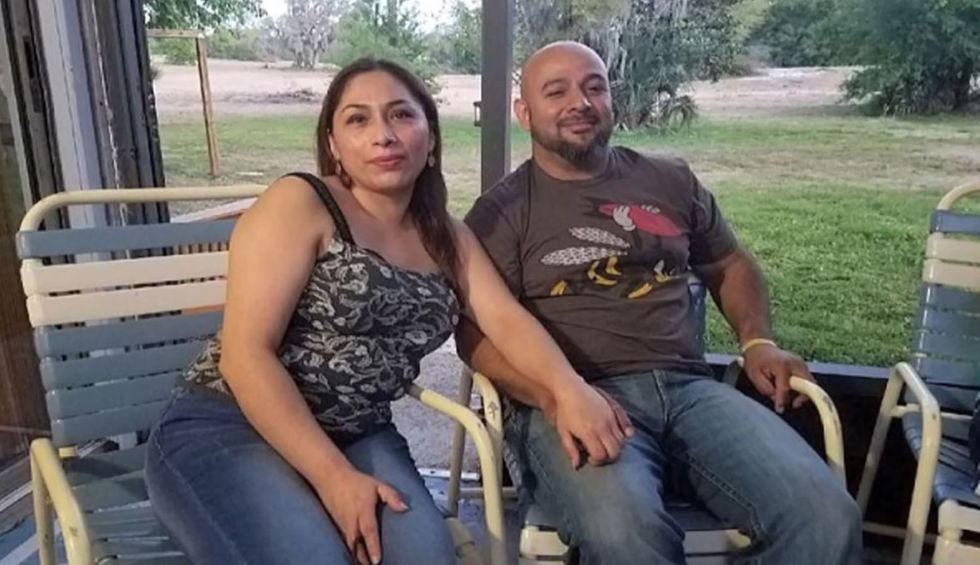 A man who voted for President Donald Trump in 2016 now says he would never back the president a second time after his own wife got deported to Mexico.

In an interview with The Nation, Georgia resident Jason Rochester said that he voted for Trump in 2016 thinking that he’d only deport undocumented immigrants who committed violent crimes, and not people like his wife, a woman named Cecilia Gonzalez who crossed into the United States from Mexico when she was 19 years old.

“I had to go with the fact that my wife would be fine because she was not a bad person,” he explained. “I was wrong.”

Immigration and Customs Enforcement (ICE) would subsequently deport Gonzalez in early 2018, leaving Rochster to care for their young son, who at the time was just four years old.

Rochseter now says that he will not vote for the president this year, even though so far he doesn’t see a Democrat whom he could support. In addition to deploring the treatment of his own wife, Rochseter also says he’s disgusted by Trump’s policy of separating migrant families at the border.

“They’re children,” he said. “It’s sickening that our country has stooped to this level.”