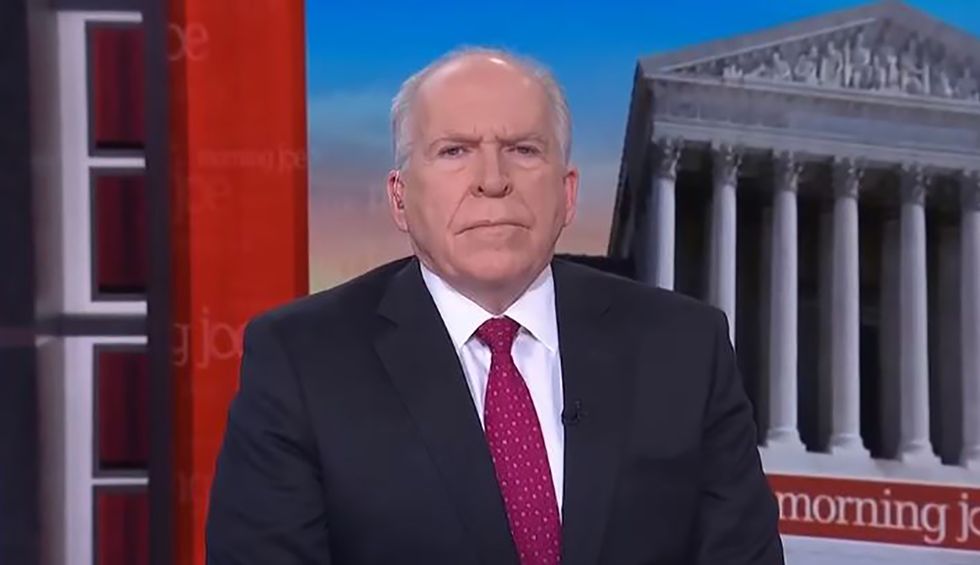 Brennan, who served a variety of roles under six presidents, appeared Friday on MSNBC’s “Morning Joe” to explain why the leadership change represents a national security crisis.

“I didn’t agree with a lot of the presidents’ decisions throughout the course of the six administrations, but I never got the sense that they didn’t want the intelligence community to do its work,” Brennan said.

He also suggested that Trump’s Republican congressional allies were more interested in protecting the president politically than preserving national security.

“Who is going in there?” he added. “Someone who has no experience, no credentials as far as the intelligence community is concerned, Richard Grenell. Intelligence professionals can only see this as one more example they are not being allowed to do their job.”