CNN’s Acosta calls out Trump to his face at presser: ‘Our record on delivering the truth is a lot better than yours’ 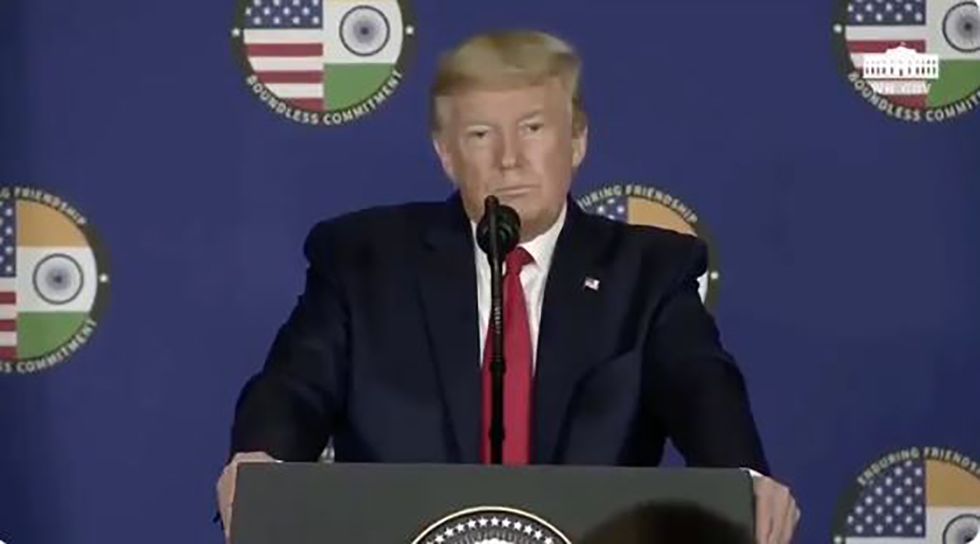 CNN’s Jim Acosta on Tuesday got into a heated exchange with President Donald Trump after the president attacked the integrity of his network during a press conference in India.

During the press conference, after Acosta asked Trump a question about Russian interference in the upcoming presidential election, Trump attacked CNN and accused the network of having “the worst record in broadcasting.” He then made a reference to an unspecified “apology” that CNN supposedly made earlier in the week for reporting false information.

Acosta, however, was ready to hit back.

“Mr. President, I think that our record on delivering the truth is a lot better than yours,” he replied.

“Let me tell you about your record, your record is so bad you ought to be ashamed of yourself!” the president replied.