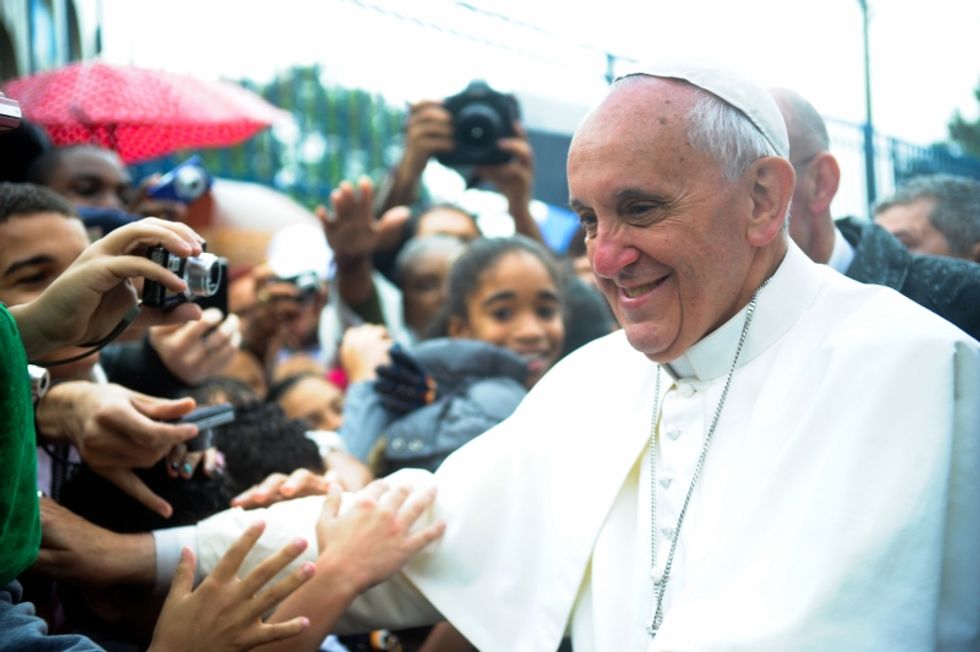 Roman Catholic Bishop Richard Malone resigned in December 2019 after intense public criticism for his handling of the clergy sexual abuse crisis in the Diocese of Buffalo, New York.

His departure came three months after the Vatican announced what’s called an “apostolic visitation” – a religious investigation that allows the pope to swiftly audit, punish or sanction virtually any wing of the Roman Catholic Church – into Malone’s diocese, or region.

In my research on clergy sexual abuse, I’ve learned that these investigations are still shrouded in secrecy.

When clergy abuse cases first emerged in the 1980s, the Vatican used apostolic visitations to punish Catholic institutions who had attracted negative press for their role in the scandal.

After lawmakers in Ireland, Canada and the U.S. suggested that seminary training was a potential cause of the clergy sex abuse crisis, for example, the Vatican ordered visitations to investigate the entire network of seminaries in those countries.

Though the full results of these investigations are rarely made public, resignations of troublesome clergy typically follow.

Bishop Robert Finn of Kansas City, for example, refused to leave office even after he was convicted in 2012, by the circuit court of Jackson County, Missouri, for his failure to report child sexual abuse. After awaiting his resignation for two years, the Vatican pressured Finn by opening a visitation in 2014. He promptly resigned after the Vatican’s investigation.

In the ancient church, popes used apostolic visitations to govern far-flung regions. But since the creation of separate political delegates in the 16th century, visitations have been used more for emergency situations.

A biblical approach to managing scandals

The theology underpinning apostolic visitations comes from the Christian Bible, particularly passages from the Gospel of Mark and St. Paul’s Letters, which urged early Christians to supervise one another.

The medieval Catholic empire was so diffuse that bishops had to travel long distances to “visit” their communities. Those yearly visits are still called “canonical visitations” because they are described in canon law, the regulations that govern clergy.

Unlike mundane canonical audits, apostolic visitations are special investigations ordered by the pope, who chooses a delegate, or “visitor,” to lead the inquiry. The Vatican has sole discretion over the purpose, scale and duration of the investigation.

They are called “apostolic” because the church teaches that the bishops are heirs to Jesus’ apostles, and so only the pope can fire a Catholic bishop.

Some apostolic visitations are launched over doctrinal, rather than criminal, emergencies. In 2007, for example, Pope Benedict used a visitation to punish a liberal Australian bishop.

The bishop, William Morris, infuriated Benedict by openly advocating for women’s ordination, which contradicts the Vatican policy that only men can be priests. That secret visitation sparked a years-long standoff in which Morris repeatedly refused the Vatican’s order to resign, forcing the pope to publicly fire him.

In theory, apostolic visitations need not be punitive. They could instead serve as a constructive way for the pope to delegate bishops to work as internal consultants or executive coaches for struggling units within the church, which oversees an estimated 1.3 billion Catholics worldwide.

However, Catholic laws define visitations in explicitly judicial terms, and scholars have concluded that the investigations are nearly always a form of discipline.

Visitations are highly secretive. Even when the Vatican acknowledges that an visitation is underway, it seldom discloses the pope’s reasoning for opening the inquiry, let alone the full findings of the investigation.

This lack of transparency has been condemned by some Catholics who expect the modern church to hold fair and open trials.

The Vatican was widely criticized, for example, for its inability to articulate why it investigated all 60,000 nuns in the United States. Pope Benedict initiated that controversial visitation in 2008, only to have it quietly closed in 2014 by his successor, Pope Francis, who did not impose any changes on American nuns.

Resigning in a more dignified way

In the case of Bufallo’s Bishop Malone, none of the visitation’s findings have been shared publicly. In his official statement, Malone defended his handling of clergy abuses before explaining that “prayer and discernment” had led him to resign.

Malone admitted that the apostolic visitation was “a factor” in his decision, but he was also adamant that the pope had not forced him to retire.

As a result of all this secrecy, the public cannot know whether Pope Francis is being proactive in his outreach to survivors, especially to victims from dioceses where the bishop is suspected of having concealed the church’s crimes.