Bloomberg refuses to apologize for spying on Muslims 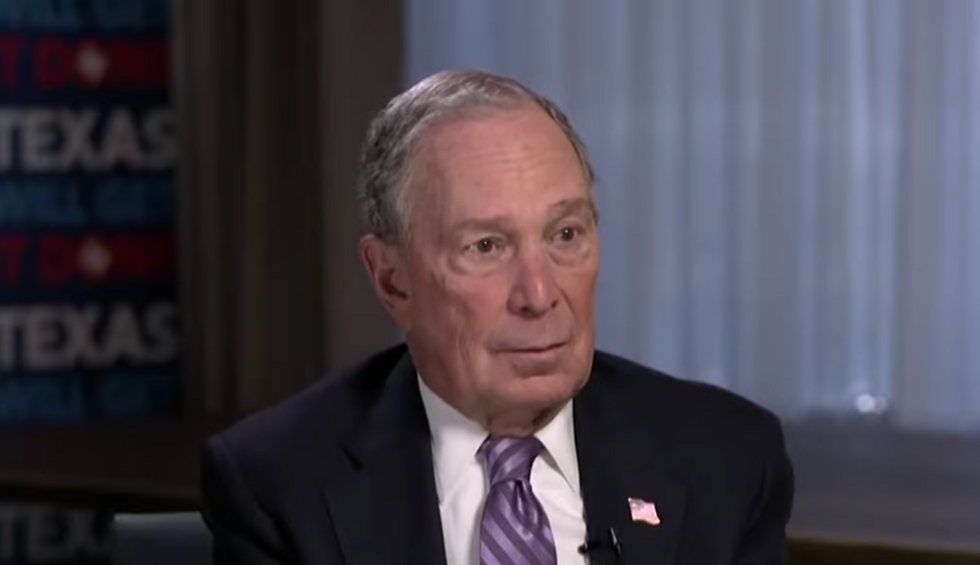 Billionaire presidential hopeful and former New York City Mayor Michael Bloomberg refused to apologize Thursday for his oversight of a secret New York Police Department intelligence program that targeted Muslim communities. For years, the NYPD’s so-called Demographics Unit secretly infiltrated Muslim student groups, sent informants into mosques, eavesdropped on conversations in restaurants, barber shops and gyms, and built a vast database of information. The program was established with help from the CIA, even though the agency is barred from domestic spying. The former head of the NYPD’s Intelligence Division testified in 2012 that the Muslim surveillance program failed to yield a single criminal lead. This is Mayor Bloomberg speaking to Judy Woodruff of ”PBS NewsHour.”

Michael Bloomberg: “You’re talking about right after 9/11, when everybody was petrified about another terrorist attack. We were super careful to always obey the law. Number one, it was the right thing to do. And number two, you knew people would be looking at it. We went — we sent some officers into some mosques to listen to the sermon that the imam gave. The courts ruled it was exactly within the law. And that’s the kind of thing we should be doing.”