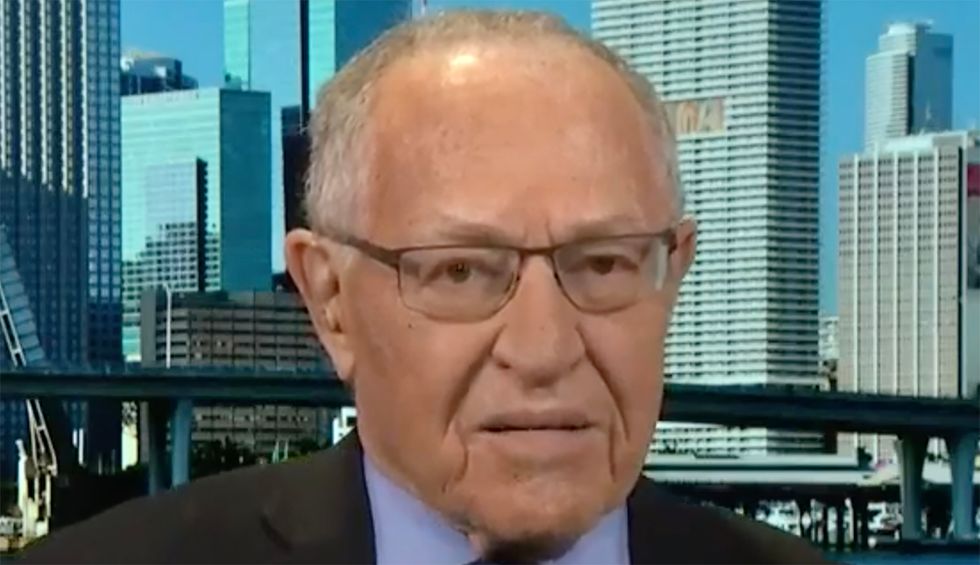 The feud between veteran attorneys Alan Dershowitz and David Boies has been growing increasingly bitter, and Dershowitz has escalated their battle by filing a defamation lawsuit against Boies.

In his lawsuit, filed in Manhattan on February 10, Dershowitz  accused Boies of carrying out a “war of defamation” against him and “engaging in a sustained campaign to subvert the judicial process for purposes of disseminating outrageous, knowingly false and defamatory claims accusing Dershowitz of sexual abuse.”

The lawsuit also alleges that “Boies’ conduct has gone beyond that of a lawyer advocating for his client and has crossed over into the sphere of animus and bitterness.”

Boies, meanwhile, accused Dershowitz of both defamation and extortion in a lawsuit filed in November 2019. One of Dershowitz’ most infamous clients was the late Jeffrey Epstein, a convicted sex offender who was accused of child sex trafficking — while Boies has represented Virginia Giuffre, one of Epstein’s alleged victims. And in his lawsuit against Dershowitz, Boies alleges that Dershowitz made false and defamatory statements against him repeatedly.

On November 8, 2019, Law & Crime’s Colin Kalmbacher reported that Boies’ lawsuit against Dershowitz “cites nine separate statements Dershowitz made to various news outlets about Boies over the course of nearly a year, beginning with a November 2018 accusation in the Miami Herald that Boies had falsely engineered sexual assault claims leveled against Dershowitz by alleged Epstein victim Virginia Giuffre.”

Dershowitz, through his counsel, gave an official statement to Law & Crime about the lawsuit he filed against Boies on February 10 — asserting, “I look forward to putting David Boies on trial for the role he played in his clients making false accusations against me. Boies himself has admitted that the accusations are ‘wrong …. simply wrong.’ Through this lawsuit, I intend to expose the legally and ethically questionable pattern of conduct that Boies has employed during his career, of which the false accusations against me are merely one sordid example.”

Dershowitz’s attorney, Imran H. Ansari (who is with the firm Aidala, Bertuna & Kamins) also spoke to Law & Crime and told the website, “Alan Dershowitz, while ready to vigorously defend against the campaign of spite, animus and defamation directed at him, is also on the offense, and will aggressively prosecute the counterclaims he has asserted against David Boies — and pursue significant damages for the harm he has incurred.”

In addition to their legal differences, Dershowitz and Boies have major political differences. Boies, now 78, has a long history of representing Democratic clients; he famously represented former Vice President Al Gore in Bush v. Gore. And the 81-year-old Dershowitz represented President Donald Trump during his recent impeachment trial and has often defended the president vigorously on Fox News.