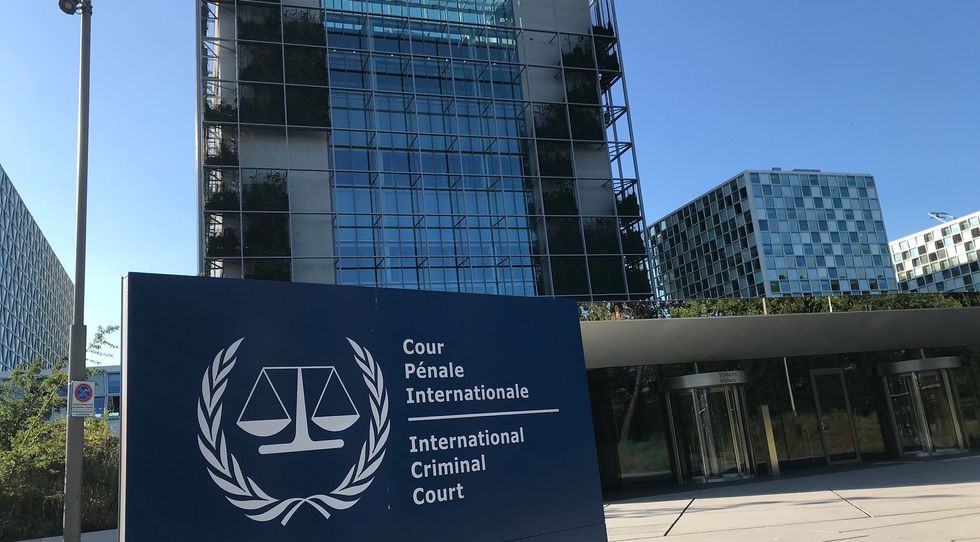 A United Nations human rights researcher on Tuesday hailed the International Criminal Court's recent decision to pursue a formal investigation of alleged war crimes in Palestinian territories occupied by Israel as a "momentous step forward in the quest for accountability."

"Accountability has, until now, been largely missing in action throughout the 52-year-old occupation," Michael Lynk, the U.N. special rapporteur for the situation of human rights in the Palestinian territory occupied since 1967, said in a statement.

"Over the years, the international community has adopted hundreds of resolutions through the United Nations condemning various features of Israel's entrenched occupation of the Palestinian territory. Yet rarely has it ever combined criticism with consequences for Israel," he continued. "Now, the possibility of accountability is finally on the horizon."

As Common Dreams reported, ICC Chief Prosecutor Fatou Bensouda announced on Dec. 20 that after a nearly five-year preliminary probe "there is a reasonable basis to proceed" with an investigation based on evidence that "war crimes have been or are being committed in the West Bank, including East Jerusalem, and the Gaza Strip."

With his statement, Lynk—who was appointed to his position by the U.N. Human Rights Council in 2016—joined a chorus of human rights experts and advocates worldwide who have welcomed the ICC's announcement.

Lynk noted that Bensouda revealed in her announcement that she is first seeking a ruling by the ICC's Pre-Trial Chamber to confirm the territory over which the court can exercise its jurisdiction—a decision that has led some critics to express concerns about delayed accountability.

"In a world that proclaims its devotion to human rights and a rules-based international order, it is vital that the international community defend the decision of the ICC prosecutor to advance her investigation and to seek a favorable ruling from the Pre-Trial Chamber on the issue of territorial jurisdiction," Lynk said, urging the global community to "resolutely" support international laws and institutions.

"Justice delayed is justice denied," he added. "Should the allegations of war crimes then proceed to the formal investigation stage, every effort must be made to advance the work of the prosecutor's office in a reasonably speedy manner consistent with legal fairness, so that the many victims of this conflict can realistically hope that justice might yet prevail within their lifetimes."

As Bensouda detailed (pdf) in a document submitted to the Pre-Trial Chamber earlier this month, "there is a reasonable basis to believe" that war crimes have been committed in the occupied territories by not only members of the Israel Defense Forces (IDF) and Israeli authorities but also members of Hamas and Palestinian armed groups.

"If the evidence gathered by the ICC prosecutor leads her to make findings against these organizations, then her efforts must also be supported," the special rapporteur said about the non-Israeli groups. "The Rome Statute is meant to be applied dispassionately; indeed, this is the only way to build the necessary political and popular support for its mission."