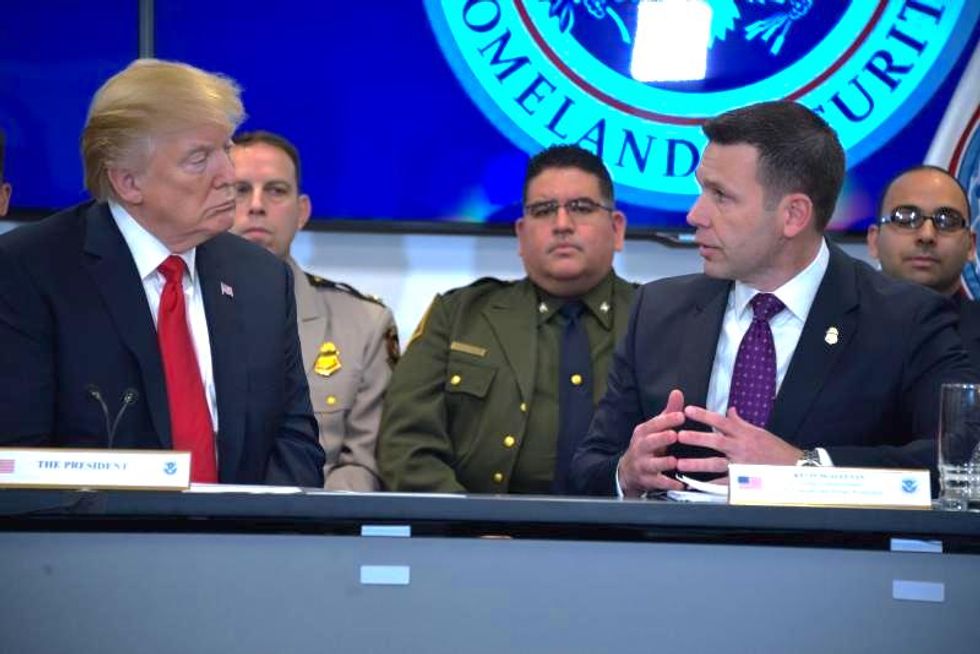 The U.S. Supreme Court, on January 27, ruled to allow President Donald Trump’s administration to move forward with its public charge rule — which imposes income-based restrictions on immigration. And according to an analysis by Steven Anderson (executive director of the National Foundation for Economic Policy) for Forbes’ website, Trump’s public charge rule could “have a more negative impact on future economic growth than anything positive” Trump’s administration has done.

The public charge rule, as envisioned by Trump’s administration, is designed to discourage immigrants from using welfare benefits and costing taxpayers money. But limiting immigration, Anderson stresses, is conducive to having less economic growth, not more.

Anderson backs up his assertions by citing data from Macroeconomic Advisers as well as economists at Oxford University. Macroeconomic Advisers’ Joel Prakken, Anderson notes, has estimated that cutting legal immigration in half in the U.S. would reduce the country’s rate of economic growth by about 12.5%. And Oxford economists, Anderson observes, have said that the majority of economic gains the U.S. enjoyed from 2011-2016 would have been wiped out without immigration

Anderson also points out that Ruchir Sharma, chief global strategist for Morgan Stanley, has cited immigration as an importance source of economic growth.