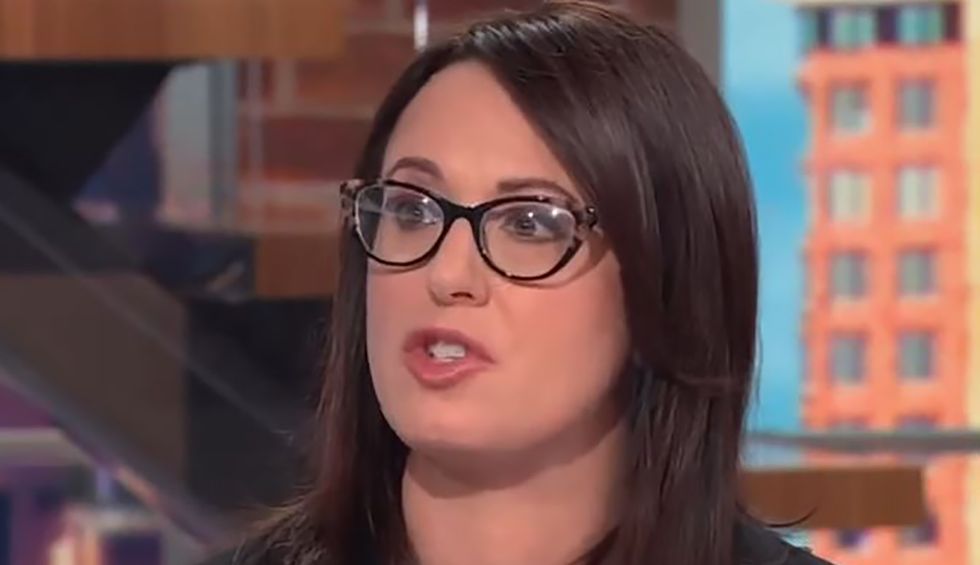 According to a report from CNN, President Donald Trump is reportedly “furious” with House lawmakers who voted late Thursday to curb his war powers.

Speaking with “New Day” hosts John Berman and Alisyn Camerota, the New York Times’ Maggie Haberman said that the president is stunned that the Congress and the public are not uniformly rallying behind him.

“President Trump is reportedly furious over the House vote on the Iran War powers resolution,” host Camerota began. “This is according to multiple people who have spoken with him. The House voted last night to approve the measure to restrain the president’s ability to use military action against Iran without congressional approval. Maggie, the president we hear is angry. Was he surprised that the house took that vote?”

“He actually was surprised this was not more of a unifying event for the country which is what he expected it was going to be,” Haberman replied. “Something like what you saw around the Iraq war leadup. However, that leadup came after a massive attack on U.S. soil and it’s not remotely the same.”

“That speech from Matt Gaetz, the Republican who supports the president on the floor yesterday was very, very important,” Haberman explained, adding, “so that speech hit him where it hurts. Another thing here is that advisers say it’s not clear that the president understands that the fallout here will take weeks to fully understand.”