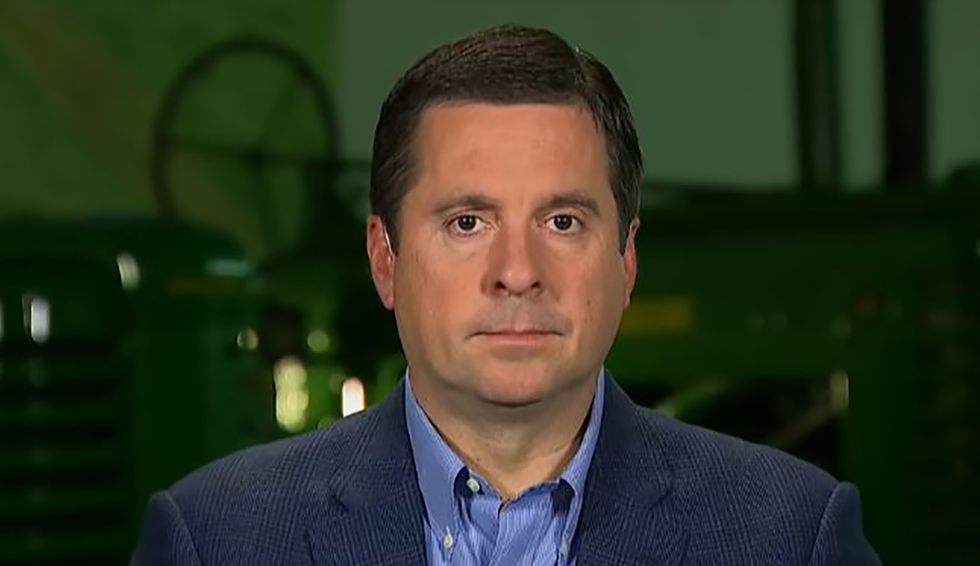 Rep. Devin Nunes of California has been quite litigious; the GOP congressman infamously filed a frivolous lawsuit against a parody account on Twitter that pretended to be his cow. And the Nunes family’s enthusiasm for taking people to court was very much evidenced last week when his family members filed a $25 million defamation suit against former Esquire journalist Ryan Lizza and Hearst Magazines (which publishes Esquire) over an article published by Esquire on September 30, 2018.

Nunes’ father, Anthony Nunes, Jr. and his brother, Anthony Nunes II — along with their business NuStar Farms, LLC — filed the lawsuit. In the 2018 article they objected to, Lizza alleged that NuStar employed undocumented immigrants in Iowa.

In the complaint, attorneys Joseph Feller and Steven Biss (who represent the Nunes family) wrote, “The defendants’ misconduct is egregious. They should never be permitted to attack the reputations and standing of anyone, especially hard-working private individuals.”

The attorneys also asserted that Lizza and Hearst Magazines “should be punished for their unlawful actions, and a very strong message needs to be sent to prevent other so-called ‘journalists’ from acting in a similar way.”

Feller and Biss, in the complaint, write more than once that in December 2017, Lizza was fired from The New Yorker over sexual misconduct allegations. But Lizza, now a Washington, D.C. correspondent for Politico, denied the allegations.