Letter announcing departure of US military from Iraq was unsigned and should never have been released and made public: report 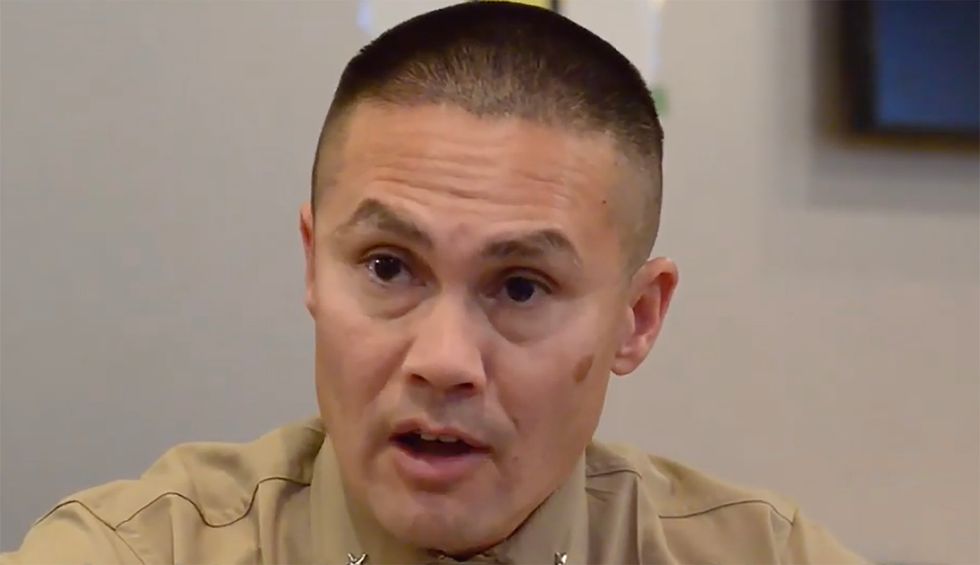 After the killing of Iranian military commander Qasem Soleimani, the Iraqi parliament unanimously passed a nonbinding resolution ordering U.S. troops to leave Iraq — and Iraqi Prime Minister Abdul Mahdi made the same demand. Meanwhile, a January 6 letter attributed to Brigadier Gen. William Seely III (commanding general of Task Force Iraq) announced that U.S. forces stationed in Iraq would be leaving. But the letter, according to a report by Steve Hayes for The Dispatch, was merely a draft and should not have been released and made public.

In the letter, Seely is quoted as saying that “in due deference to the sovereignty of the Republic of Iraq, and as requested by the Iraqi Parliament and the prime minister,” the U.S. “will be repositioning forces over the course of the coming days and weeks to prepare for onward movement.” And the letter goes on to say, “We respect your sovereign decision to order our departure.”

Both Defense Secretary Mark Esper and Gen. Mark Milley, chairman of the Joint Chiefs of Staff, told reporters that the letter did not reflect official U.S. military policy. Esper told reporters, “I don’t know what that letter is. We’re trying to find out where that’s coming from, what that is. But there has been no decision made to leave Iraq, period.”

Esper also asserted, “With regard to that letter, which I’ve read once, I can’t tell you the veracity of that letter, and I can tell you what I read. That letter is inconsistent with where we are right now.”

Milley, Hayes notes, couldn’t verify that the letter was real. The Joint Chiefs of Staff chairman told reporters, “I do know that it’s not signed. But I just looked at it right there; it’s not signed.”

In his Dispatch article, Hayes writes, “So, what’s next for the U.S. effort in Iraq? Esper downplayed reports from over the weekend that the U.S. and its partners have suspended combat efforts against ISIS as a result of fallout from the Soleimani killing. But, he acknowledged, changes in force posture were natural after such a major event.”